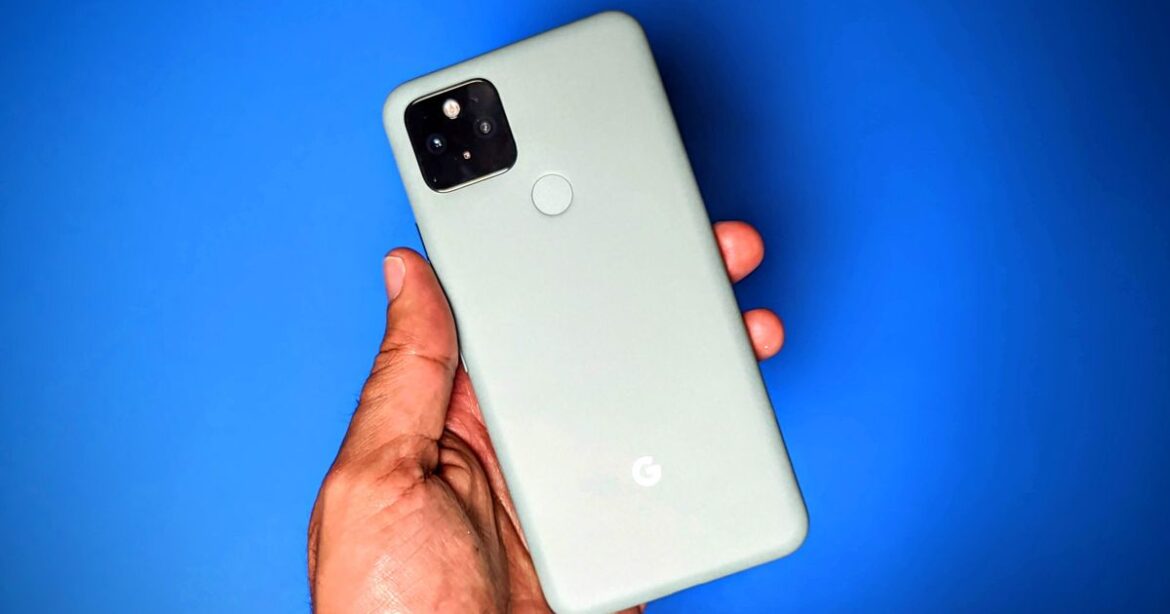 Google’s April update for its Pixel 5 and Pixel 4A phones has started rolling out, and while the new software doesn’t have the same flash as March’s upgrades, those who game or take photos and videos on their phones should be pleased.

As spotted by 9to5Google, the update, which started heading to phones on Monday, includes camera quality improvements in undisclosed “certain” third-party apps while both devices will also see “performance optimizations for certain graphics-intensive apps and games.” After installing the update, some Pixel 5 users on Twitter have reported seeing performance benchmarks in 3DMark improve by up to 50%.

In addition to the camera and graphics boost, the usual bug fixes are also present, including a solution for the problem that causes devices “to freeze on the Google logo during startup.”