Nidhhi Agerwal confirms being leading lady in Pawan Kalyan’s next 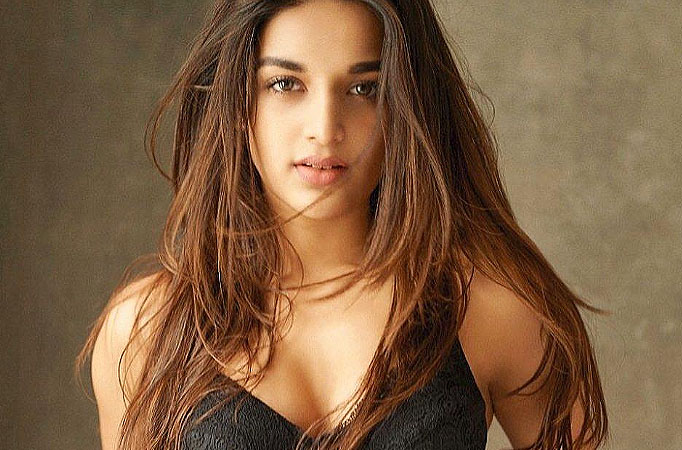 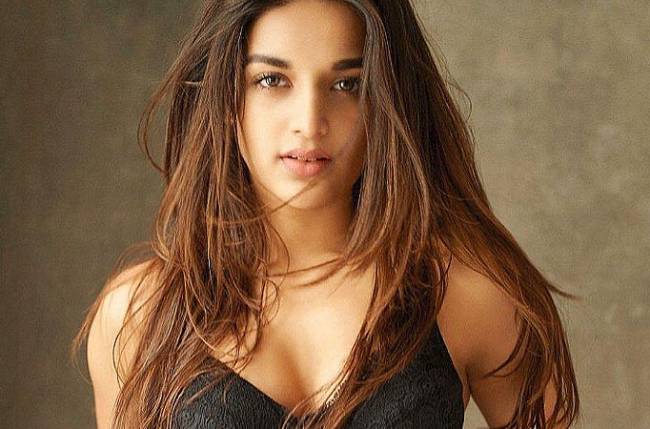 MUMBAI: Actress Nidhhi Agerwal has confirmed that she will star with Telugu superstar Pawan Kalyan in his upcoming film.

While she remains tightlipped on details of the film, Nidhhi exclusively tells IANS: “Yes, I am doing a film with Pawan Kalyan and it feels like a dream come true to be a part of this particular project. This is my ninth film, so I am looking at this as my golden film.”

Talking about shooting with Pawan Kalyan, Niddhi gushes: “He is simply amazing and so good to work with. All I can say is that he is the best!”

Besides the film with Pawan Kalyan, Nidhhi is also busy finishing two other projects.