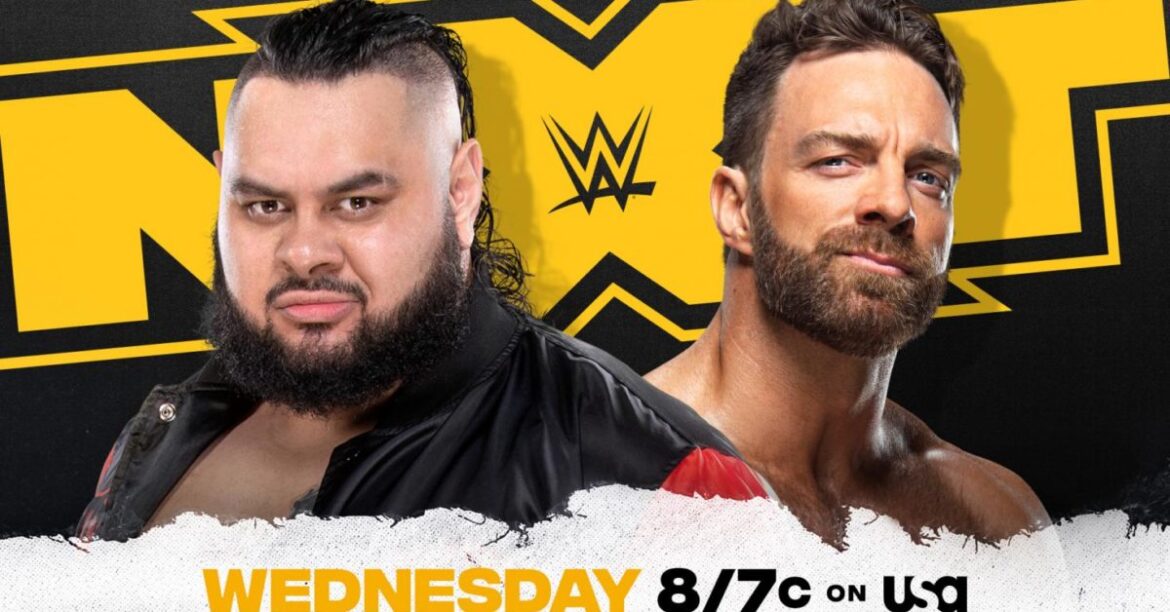 It’s Wednesday night so you know that NXT will be hitting the air on the USA Network at 8 pm!  And while they have been hesitant to announce too many matches since last week, due mostly to the fact that they probably weren’t positive about which stars would be available tonight or might be in quarantine, now we have a full line-up and preview from WWE for tonight’s show and it looks to be a good one.  Let’s see what we’ve got:

The conflict between Adam Cole and Kyle O’Reilly has grown beyond combustible, and a fed-up William Regal has promised a solution.

The NXT General Manager will declare consequences for the embattled rivals on NXT this Wednesday night.

What was once a seemingly unbreakable friendship between Cole and O’Reilly has spiraled to bloodlust in recent weeks. Cole shockingly betrayed O’Reilly and then put him out of action with a savage attack, and O’Reilly retaliated by costing his former ally a chance to win the prize he holds most dearly: the NXT Championship.

The issue escalated even further last week as Regal discovered both being apprehended by police after an apparent altercation. And Tuesday, Regal revealed footage he received of another unhinged incident between the rivals.

This was sent to me by the authorities earlier. For the sake of both men’s safety and #WWENXT , this cannot continue. @AdamColePro and @KORcombat will be at the CWC tomorrow night, and I promise steps will be taken to settle this matter. pic.twitter.com/UAjTXf8c2S

In addition to some serious talking down from Regal, we’re also getting NXT Women’s Champion Io Shirai and Zoey Stark vs. Dakota Kai and Raquel Gonzalez in tag action. Oney Lorcan will take on Karrion Kross in an attempt at some revenge for costing him and Danny Burch the Tag Team titles. LA Knight vs. Bronson Reed in a grudge match that’s been building for weeks.  NXT Cruiserweight Champion Jordan Devlin vs. Kushida in a non-title match.  NXT UK Champion WALTER vs. Drake Maverick in a non-title match that’s all but guaranteed to be a squash.  And NXT Women’s Tag Team Champions Ember Moon and Shotzi Blackheart will defend their titles for the first time against The Robert Stone Brand’s Aliyah and Jessi Kamea.

To see all this action (plus to see what will be happening with the vacated NXT Tag titles) tune in to the USA Network tonight at 8 pm.