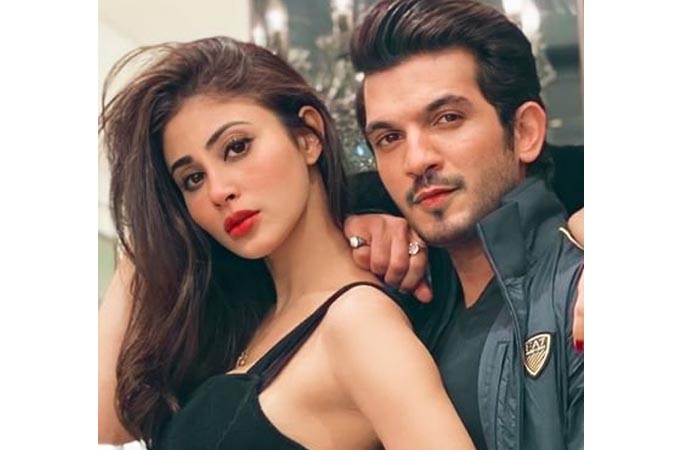 Mouni talks about how she and Arjun shot for the show! 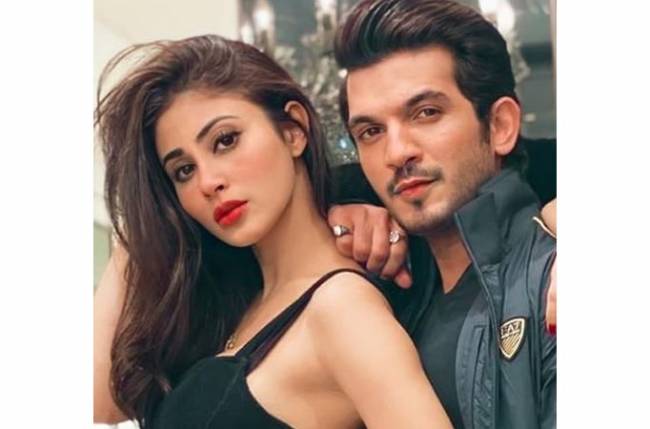 MUMBAI: Ekta Kapoor’s Naagin was a hugely popular show. It was so popular that the makers went on to bring more seasons. The first season starred Arjun Bijlani and Mouni Roy in the lead roles. The duo shared great on-screen chemistry. The audience loved them on the show.

The duo was last seen in a special appearance in Naagin 3’s finale. The third season featured Surbhi Jyoti, Anita Hassanandani, and Pearl V Puri in the lead roles.

Arjun and Mouni share a great bond in real life, and they are really good friends off-screen.

In a recent interview, Mouni revealed that she and Arjun didn’t get along with each other, and at the time, it was difficult to shoot for the show.

The actress said that she and Arjun used to fight all the time on the sets of the show and they didn’t get along at all.

But while watching the episodes, no one could ever say that the duo was fighting and was not on talking terms during the shoot of the show, as the chemistry was sizzling and the audiences loved their pair.

On the work front, Mouni will be seen in her first big Bollywood commercial movie Brahmāstra, where she will be seen essaying a negative role. On the other hand, Arjun will be facing his fears on the reality show Khatron Ke Khiladi.

Well, no doubt that fans miss watching their favourite Naagin pair together on screen.

(ALSO READ: Find out what Arjun Bijlani has to say as Mouni Roy makes a wish)