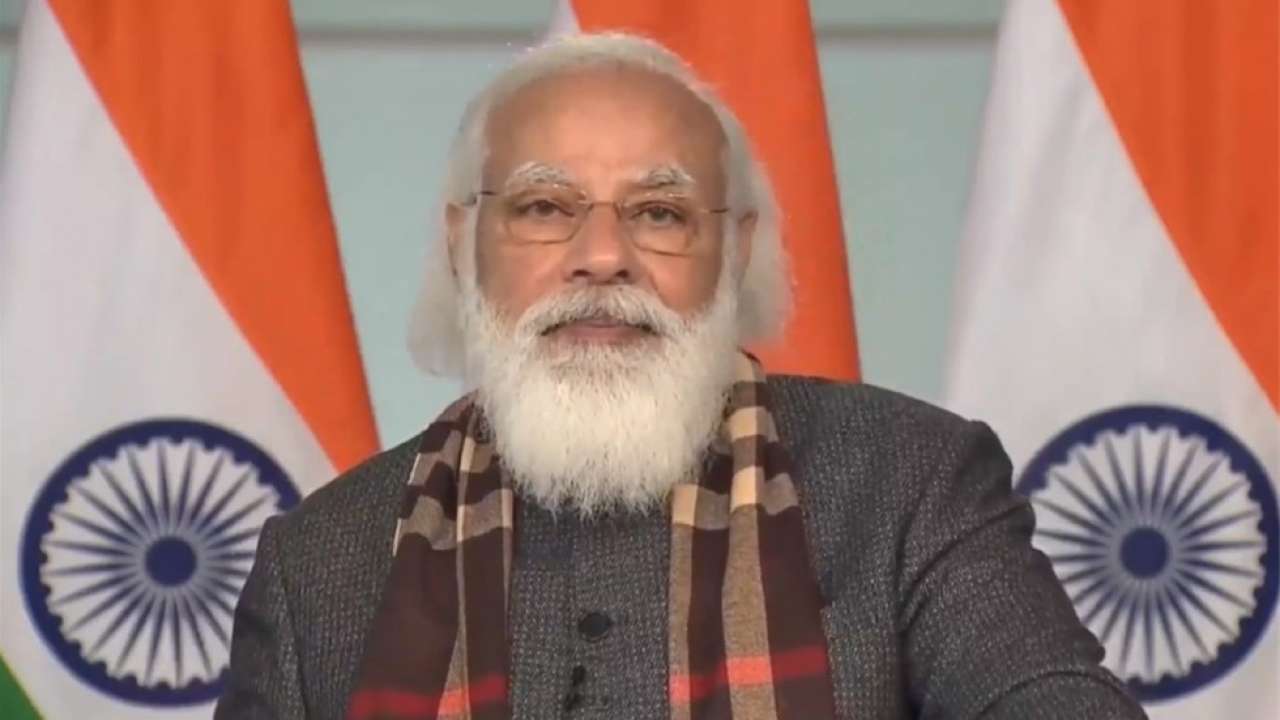 Prime Minister Narendra Modi on Sunday (January 17) flagged off eight trains connecting the Statue of Unity in Kevadiya in the state of Gujarat with different regions of the country. The prime minister participated in the event through video conferencing.

PM Modi suggested that it was probably the first time in history that many trains from different locations were flagged off for a common destination.

“This is probably for the first time in the history of railways that so many trains from different locations of the country get flagged off to the same destination,” he said.

PM Modi said in his address that the connectivity of the tourist spot with different areas would be beneficial for tourists and it would also help the local tribal community of Kevadiya.

“This connectivity will be beneficial for tourists coming to see the Statue of Unity but it will also help in changing the lives of the tribal community of Kevadiya. It will bring new opportunities for job and self-employment,” he said.

PM Modi remarked on the coincidence of it being the birth anniversary of former Tamil Nadu Chief Minister Maruthur Gopalan Ramachandran, popularly known as MGR.

“One of the trains flagged off for Kevadiya today originates at Puratchi Thalaivar Dr MG Ramachandran Central Railway Station. It is a pleasant coincidence that today is the birth anniversary of MGR. His life was dedicated to the service of the poor,” said the prime minister.

PM Modi had previously shared the pictures of Vistadome coaches on the Jan Shatabdi Express, which is one of the new trains between Ahmedabad and Kevadiya.