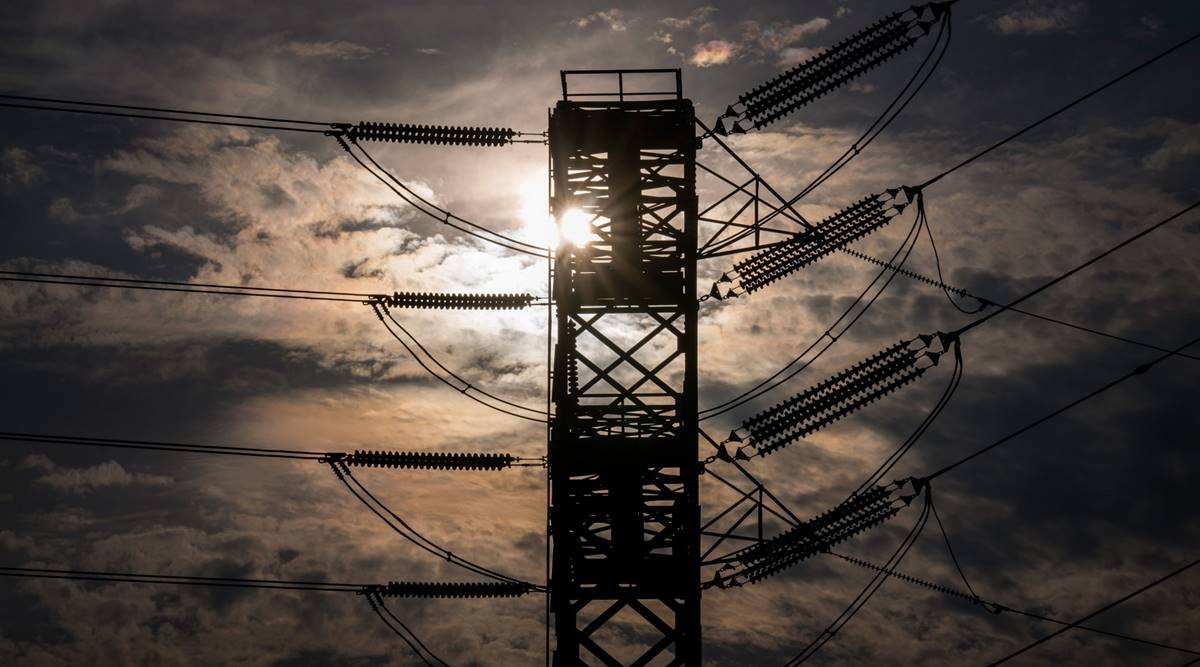 Edison International’s Southern California Edison cut electricity to 9,313 homes and businesses as of 6:49 p.m. local time, mainly in Ventura County and also in Kern, Los Angeles, Riverside counties, according to its website. The utility has warned it could shut power to a total of more than 272,000 customer accounts in eight counties, or about 816,000 people based on the size of the average household. That would constitute the region’s largest public-safety blackout this year.

Dry winds strong enough to knock down power lines are forecast to rattle Southern California through Thursday, exposing more than 6.4 million people to critical fire weather, according to the National Weather Service and the U.S. Storm Prediction Center.

“If fires do start they will have a pretty dangerous spread,” said Marc Chenard, a senior branch forecaster at the center. The danger isn’t just the immediate conditions, but the prolonged dryness that has plagued the area and turned trees, grasses and shrubs into fuel. Red flag fire warnings are posted in and around Los Angeles County as the threat grows.

California has already been charred by record fires that have burned 4.2 million acres and killed 31 people in 2020. Utilities including Edison and PG&E Corp. have cut power repeatedly to prevent live wires from falling into dry brush.

Sempra Energy’s San Diego Gas & Electric utility also warned that 88,700 homes and businesses, or more than 260,000 people, could lose power Wednesday night or Thursday morning, and possibly remain in the dark through Sunday or Monday. Most affected customers would be in the mountains east of San Diego. PG&E, California’s largest utility, said it may cut power to about 600 homes and businesses in Kern County this week, as well.

Last week, Edison cut power to thousands of customers on Thanksgiving during high winds. In 2019, PG&E filed for bankruptcy after its wires sparked the deadliest blaze in state history.

The high winds and blackouts will be mostly confined to Southern California but could touch a portion of the state’s Central Valley as well.