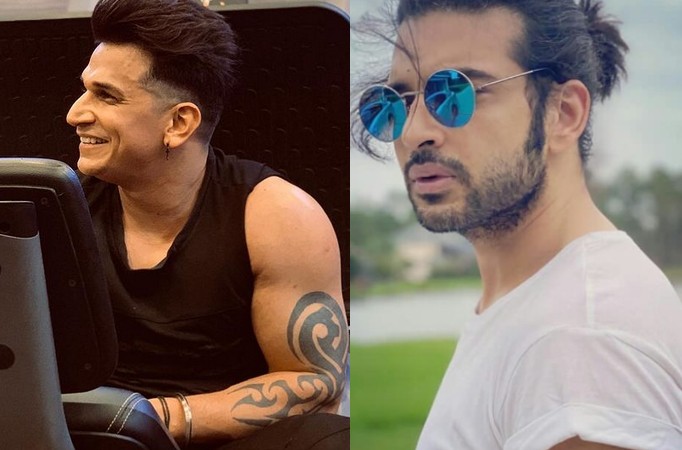 Bigg Boss and Roadies fames Prince Narula and Karan Kundra break a sweat together in the gym like the best gym-buddies. Read on… 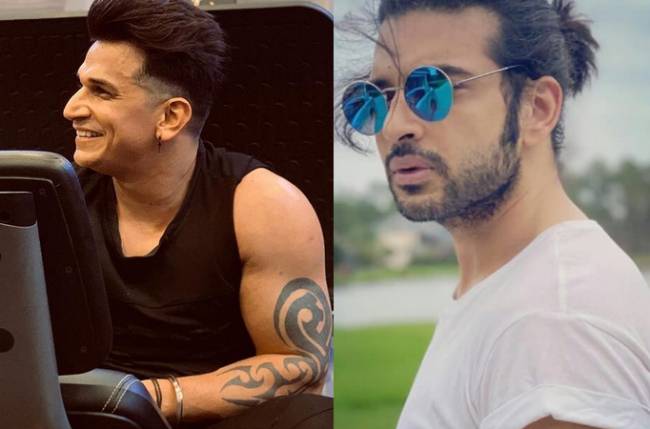 MUMBAI: Besties that workout together, stay fit together and that’s exactly what we got to see recently between actors Karan Kundrra and Prince Narula.

Well, we recently came across a video where the two are seen working out together like best buddies. In the video posted by photographer Viral Bhayani, the Bigg Boss 9 winner – Prince is seen wearing a loose yellow tank top, who was seen sitting in front of Karan, while the latter is seen wearing a black jogger suit and shorts.

The two are seen funnily working out their arms. We also hear Narula saying they both will make their body at the same time. Furthermore, we get to see both of them lifting weights to attain that toned body.

In the same gym, Prince Narula’s wife Yuvika Chaudhary was also there to sweat it out with her hubby amidst the COVID-19 scare. They both voluntarily pulled down their masks and obliged the paparazzi with some photos.

Netizens were seen gushing over this cutest couple as they shower them with love and affection.

Prince Narula is a fitness fanatic as we are often seen videos and photos of the same on his Instagram account.

Meanwhile, Karan Kundrra was grabbing headlines for his infamous break with Anusha Dandekar. She recently broke her silence on the same and spoke about her past relationship with Kundra. Anusha took to social media and penned a long note saying she has been cheated and lied to. The anchor further added that she wanted an apology which never came and she then decided to forgive herself and love herself more.

Also Read: Prakhar Shukla to be seen as the antagonist in his next OTT movie, READ MORE