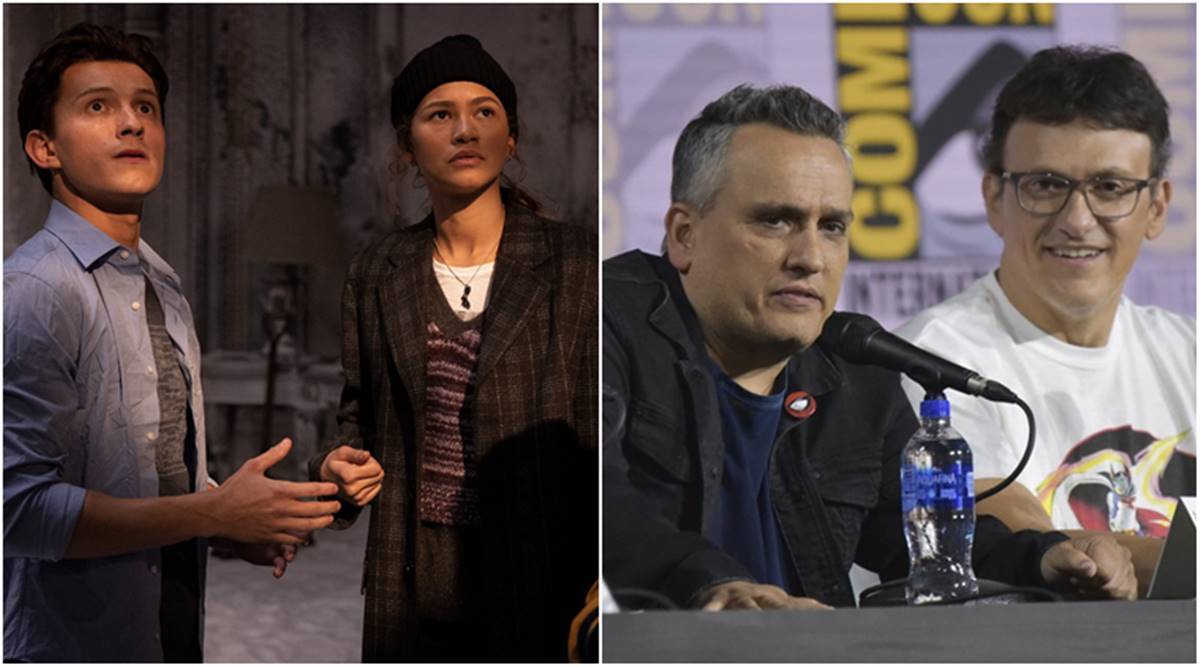 The Avengers: Endgame helmers said while Marvel Studios president Kevin Feige was very enthusiastic about Holland’s casting, but people at Sony, which owns the film rights to Spider-Man, were not sure about their choice.

“We talked with Feige at Marvel about Holland and he got excited and then we went to Sony…And they were like, ‘Let’s think about it for a minute.’ We could tell we were meeting resistance from Sony. So we brought (Holland) back and we were relentless in our pursuit of jamming him down the throat of the studio who owns this IP. It came down to a fight, yet Sony just kept dragging their feet,” Joe said in an interview with GQ magazine.

Anthony added that there was “distinct nervousness of casting a kid” as the web-slinging hero. “It was the first time Spider-Man had ever been cast as an actual teenager, right? Which was very important to us; there was a distinct nervousness of casting a kid.” Holland finally got the role after giving a screen test with Iron Man star Robert Downey Jr.

The 24-year-old actor has since starred in Marvel Cinematic Universe projects — Captain America: Civil War (2016), Avengers: Infinity War (2018) and Avengers: Endgame (2019). He has also featured in two standalone movies — Spider-Man: Homecoming (2017) and Spider-Man: Far From Home (2019) — produced by Marvel Studios and Sony. The actor is now gearing up for the December release of the third installment titled Spider-Man: No Way Home.

Back to Top
Close Add post
X
Tom Holland Wants To Retain Jon Watts If Spider-Man 4 Happens, Says, “The Director Is As Much …HollywoodTom Holland Opens Up On Spider-Man 4(Pic Credit: Getty, Wikipedia) Tom Holland’s Spider-Man 3 is one of the most awaited upcoming Hollywood and MCU fi…

Russo Brothers: We were relentless in our pursuit to cast Tom Holland as Spider-Man