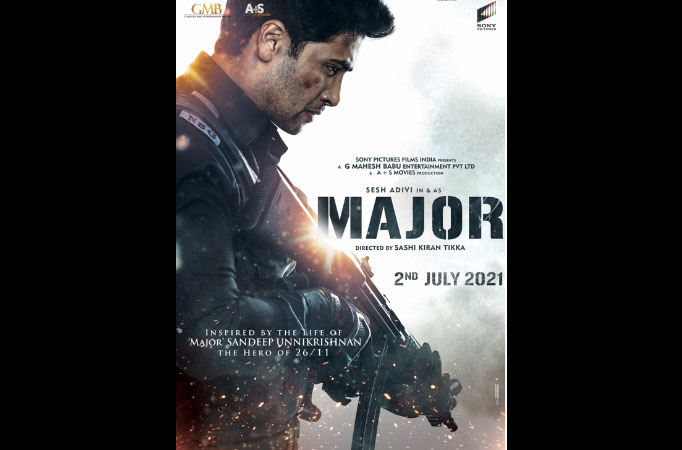 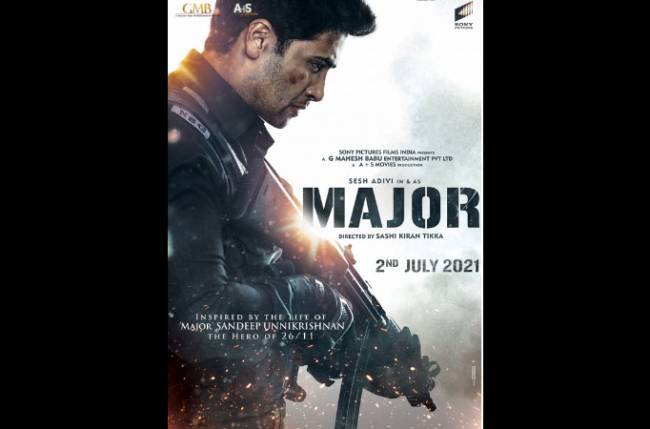 MUMBAI: Major, the upcoming film based on the life of 26/11 martyr Sandeep Unnikrishnan, has been confirmed for a release on July 2. The film backed by Telugu superstar Mahesh Babu, stars Adivi Sesh in the title role.

Directed by Sashi Kiran Tikka, Major will be released in Hindi and Telugu.