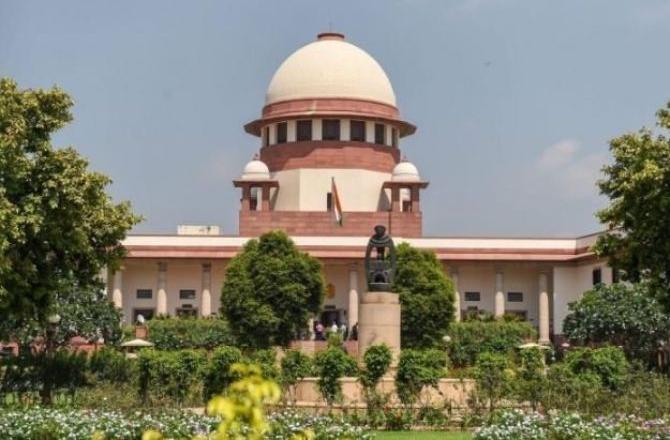 The Supreme Court on Tuesday will pronounce judgement on a plea by sacked Border Security Force trooper, Tej Bahadur, challenging the election of Prime Minister Narendra Modi from Varanasi in the 2019 Lok Sabha elections.

The judgment will be pronounced by a bench of Chief Justice S.A. Bobde and comprising Justices A.S. Bopanna and V. Ramasubramanian at 12 noon.

On November 18, the Chief Justice had said the Prime Minister’s Office is a “unique office”, as it denied adjournment during the hearing of Tej Bahadur’s plea. Tej Bahadur’s counsel repeatedly sought adjournment, as he was unable to answer a specific query by the top court.

The Chief Justice said: “This is too important a matter to be adjourned so many times. The respondent occupies a unique office. He is the PM of India.”

“We cannot hear this case indefinitely. It is too important to pass over, we are hearing you and not cutting you short. The adjournment has gone into months in this case,” he added.

After a detailed hearing in the matter, the Supreme Court reserved its order.

Tej Bahadur had moved the top court challenging an Allahabad High Court order, which had dismissed his election petition against the Prime Minister.

Earlier, the top court allowed the Centre’s plea to adjourn the hearing in the matter and sought its hearing after the Diwali vacation.

Tej Bahadur’s nomination papers as the Samajwadi Party candidate from Varanasi in the 2019 Lok Sabha polls were rejected and he had filed a special leave petition before the top court claiming that the rejection by the returning officer was allegedly under pressure from the BJP.

He had urged the top court to set aside the rejection of his nomination papers.

The trooper was sacked from service after he released a video in 2017 complaining about the quality of food served to soldiers.