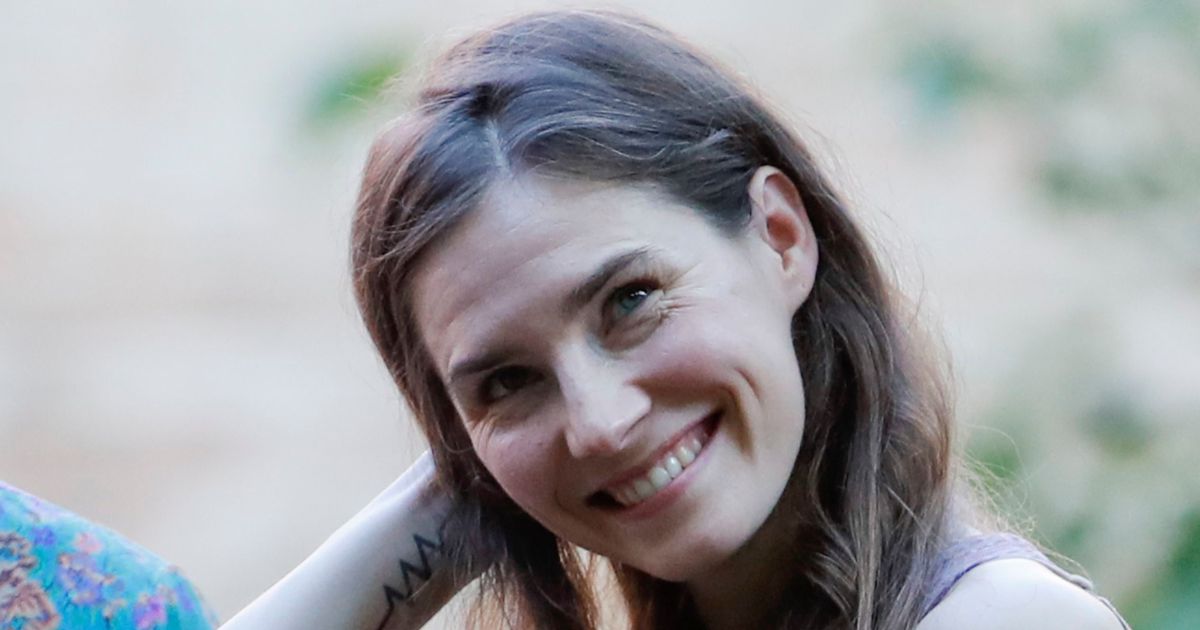 When Amanda Knox was still behind bars in Italy, jailed for the murder of her roommate Meredith Kercher, she wrote in a letter to her friend Madison Paxton that “if” she were to be released from prison, she had goals, which included working with the Innocence Project, becoming a translator and having children.

Since returning home back in 2011 after being acquitted, she has made at least one of those dreams come true. Keep reading to get the latest on Amanda today and what her life looks like since her release.

Where Does Amanda Live Now?

The controversial activist returned to Seattle — where she grew up and lived before going abroad to Italy and her 2007 arrest — after being acquitted and has stayed since.

What Does Amanda Do for Work?

In the time since the 33-year-old was freed from an Italian prison and acquitted of murder charges, she’s been working with the Innocence Project, which is a non-profit dedicated to putting an end to wrongful convictions — a cause obviously important to Amanda, who was later exonerated by Italy’s highest court in 2015, almost four years after she was acquitted. She was the keynote speaker at a conference about criminal justice hosted by the Innocence Project in Italy in June 2019, her first time back in the country since being released.

In addition to her work with the Innocence Project, Amanda is a journalist and wrote a memoir titled Waiting to Be Heard, which was released in 2013.

The activist started dating Christopher Robinson, a poet and author of two books, in 2015. The happy couple tied the knot in February 2020. The ceremony, which occurred on Leap Day, was pretty unconventional — the pair’s guests wore costumes instead of typical wedding attire.

Christopher also produced Amanda’s podcast “The Truth About True Crime with Amanda Knox,” which ran for four seasons. The dynamic duo now cohost “Labyrinths,” a podcast about people navigating their own personal mazes in life. “Amanda Knox and her partner Christopher Robinson delve into stories of getting lost and found again through compassionate interviews, philosophical rants, and playful debate with fascinating people,” reads the show’s description.

She’s Surprisingly Public About Her Life

Unlike many other people involved in high profile cases, Amanda has been active not only on social media, but also in the press. In 2016, the Washington native opened up about how she deals with the “trolls” who harass her online since creating social media profiles after her exoneration.

“The automatic assumption is you should be defensive, because obviously people are attacking in a way that is insane and unwarranted and out of context,” she told the Seattle Times. “But the first step toward defending yourself is being vulnerable, and engaging the person who is pointing the finger at you with compassion. Not all trolls are going to be human with you. But the only thing you can do is sit there across from someone and acknowledge that you are a human being, and you aren’t just confined to their definition of you.”

In 2017, Amanda made her Instagram profile public and has since garnered over 75,000 followers. On her social media profile, fans will see tons of photos of her cat, her husband, their travels and promotion for her many projects, including her podcasts.