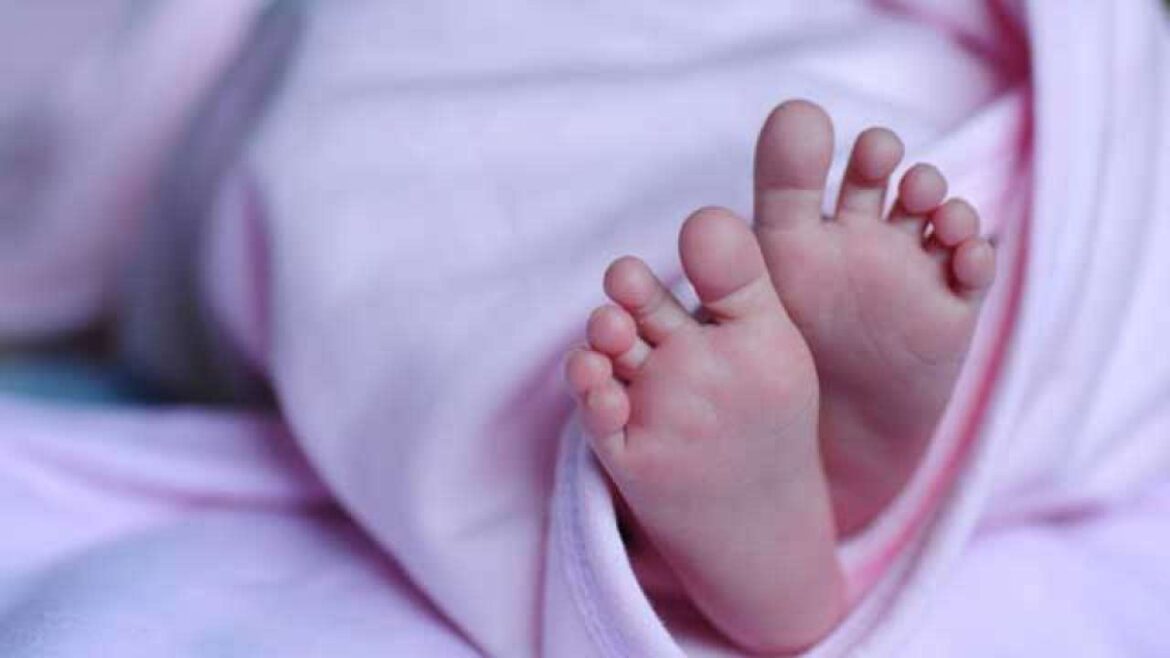 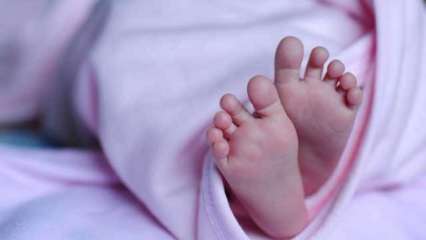 In a shocking incident, a woman was forced to deliver on road outside a Public Health Centre in Telangana but the baby died soon afterwards.

The incident occurred at Jawahar Nagar in Shameerpet mandal of Medchal Malkajgiri district near Hyderabad on Monday.

A video made by a passerby showing the woman lying on the road near the PHC went viral on social media.

Congress spokesperson Sravan Dasoju on Tuesday tweeted the video, noting that it demonstrates the TRS government`s negligence towards public health.

The woman was reportedly turned away by the PHC staff after giving her some medicines though she had developed labour pain and needed immediate attention. She walked a few metres before collapsing and delivering on the road outside. The baby did not survive.

In a delayed action, authorities shifted her to government-run Gandhi Hospital after the public uproar.

The man in the video can be heard explaining how the apparently well maintained PHC failed to respond to the emergency. The health centre was virtually deserted with an ambulance standing on the premises.

He said he dialed 108 for an ambulance to shift the hapless woman to the hospital but there was no response.

Jawahar Nagar Mayor M Kavya on Tuesday visited the spot and assured that facilities will be improved at the PHC.