Home News The year in which Congress lost 3 seasoned campaigners

The year in which Congress lost 3 seasoned campaigners 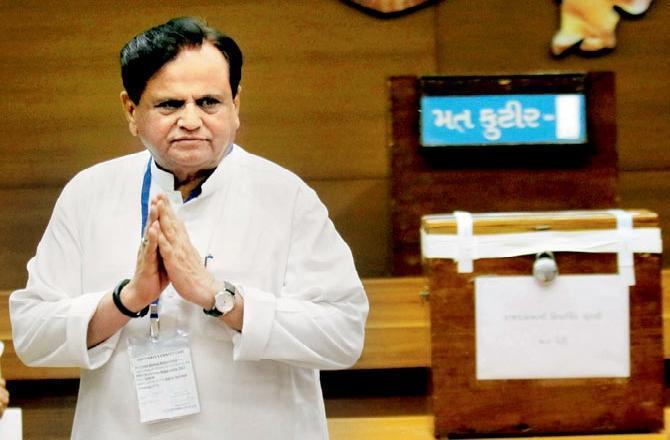 The year 2020 will not be remembered just owing to the Covid-19 pandemic but also as a year in which the Congress lost three seasoned campaigners: Ahmed Patel, Tarun Gogoi and Motilal Vora.

It is a tough loss for the Congress since these leaders were stalwarts and had their own USPs besides being perceived as Gandhi family loyalists. Patel, for instance, who passed away due to Covid-related complications on November 25, acted as a bridge between the young and the old in the party, besides being a trusted confidant of Sonia Gandhi when it came to the affairs of the party.

Patel is believed to have played a crucial role in brokering peace within and outside the party while himself staying in the background. Recently, he cajoled Sachin Pilot to come back to the party and also helped find a middle path in the dissidents episode in which 23 leaders wrote to Sonia Gandhi seeking reforms. He was also an able fund-raiser for the party in difficult times.

The Congress has given the interim charge of treasurer to senior leader Pawan Kumar Bansal after the demise of Patel. But Patel was much more than just a treasurer. The question which arises following his demise is: who will fill Patel’s shoes in the Grand Old Party?

The Congress also lost Tarun Gogoi,its biggest leader in North East, this year. Gogoi, who was chief Minister for 15 years, changed the face of Assam from a terrorism-ravaged state to a land with opportunities for trade, business and economy.

A six-time member of Parliament from Assam between 1971 and 2001, former Union Minister Gogoi (86), was away from Assam politics for a long time before he was asked to lead the party against the influential Asom Gana Parishad government led by Prafulla Kumar Mahanta in the 2001 Assembly polls. When other leaders were hesitant, Gogoi led the Congress to a victory and became chief minister for the first time in 2001, leading the state at a very difficult time with terrorism at its peak.

The Congress also lost veteran leader Motilal Vora in 2020. Vora, whose political career spanned many decades, was a prominent part of the All India Congress Committee (AICC) till he was replaced due to advancing age.

Vora was a Gandhi family loyalist and despite being in the race for a ministerial post many times, Sonia Gandhi retained him as Congress treasurer because she deeply trusted Vora.

In this difficult time, the Congress needs the veterans to run the party smoothly and also to use their experience in taking on political situations as well as in pacifying feuding factions. The Congress lost Sheila Dikshit last year and in 2020 it lost Patel, Gogoi and Vora. It is a gap that will take some time to fill.