Home Entertainment Tiger Woods’ Crash Cause Determined by Investigators, Officials Are Unable to Disclose Due to ‘Privacy Issues’

Tiger Woods’ Crash Cause Determined by Investigators, Officials Are Unable to Disclose Due to ‘Privacy Issues’ 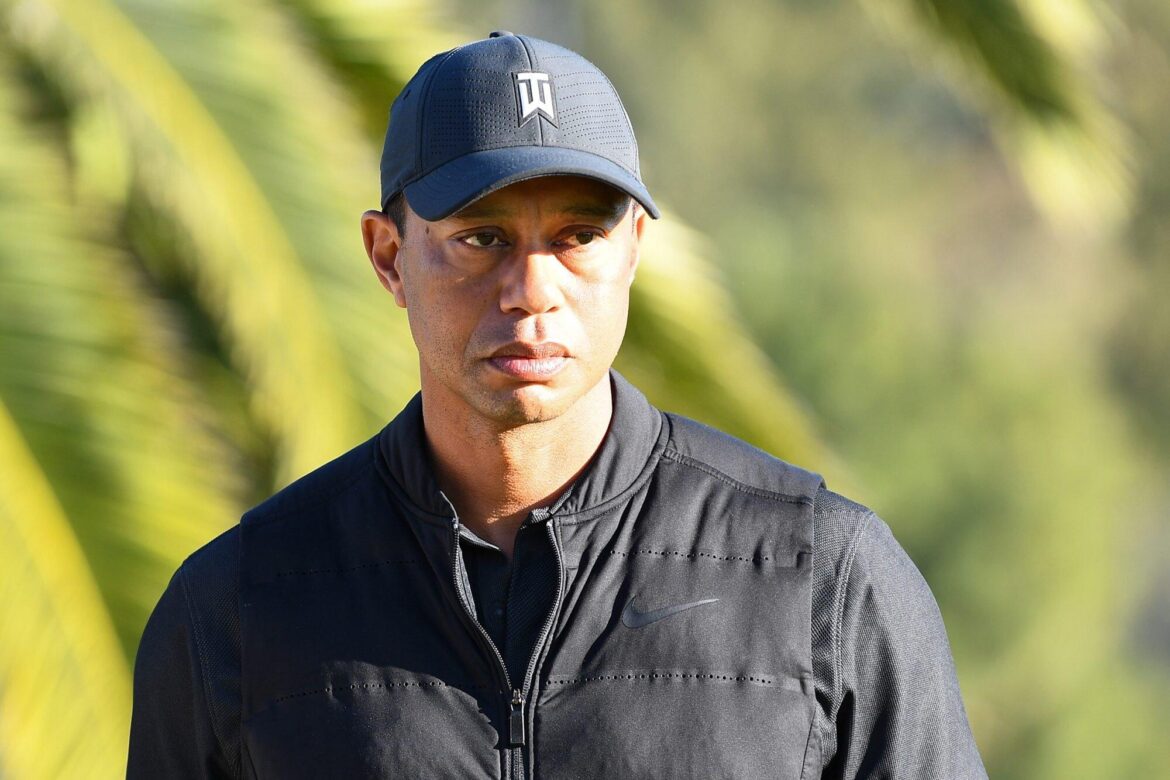 Los Angeles County Sheriff Alex Villanueva revealed on Wednesday that the cause of Woods’ accident “has been determined, the investigation has concluded,” however, they are unable to release the information to the public at the request of the golfer’s team.

“We have reached out to Tiger Woods and his personnel. … There’s some privacy issues on releasing information on the investigation so we’re going to ask them if they waive the privacy and then we will be able to do a full release on all the information regarding the accident,” Villanueva said.

He added, “We can’t release it without the people involved in the collision.”

RELATED: Tiger Woods Is ‘Happy to Be Back Home’ with His Kids After Car Crash, Source Says

On Feb. 23, Woods was traveling downhill when his car struck a sign in the center divider, sheared through a tree and landed in the brush alongside the road with major damage, according to the Los Angeles County Sheriff’s Department (LASD).

The only additional information released about Woods’ crash came earlier this month in a Los Angeles County affidavit for a search warrant of his vehicle’s black box.

According to the documents obtained by CNN, Woods told police following the crash that he had no recollection of driving or how the accident happened.

Woods was also unconscious at some point after the accident, according to the affidavit, although he was conscious when sheriff’s deputies arrived.

Deputy Johann Schloegl, the traffic collision investigator on the case, wrote in the affidavit that a witness who heard the crash noticed Woods was “unconscious and not responding to his questions” when they first approached the scene of the crash, according to CNN.

Woods’ crash landed him in the hospital.

He had to undergo emergency surgery for “significant orthopedic injuries to his right lower extremity” and did not return back home in Florida until mid-March.

“Tiger is happy to be back home,” a source recently told PEOPLE. “He is still recovering and has some pain, but he is in good spirits.”

The source added, “He is focused on his continued recovery. There is a rehabilitation plan that he is focused on. He knows he is very lucky to be alive. He appreciates that he has access to great medical care. He has a great attitude and is just focused on his recovery.”

Woods was also able to reunite with his children, son Charlie Axel, 12, and daughter Sam Alexis, 13.

In a statement shared on social media on March 16, Woods wrote that he was “happy to report that I am back home and continuing my recovery.”