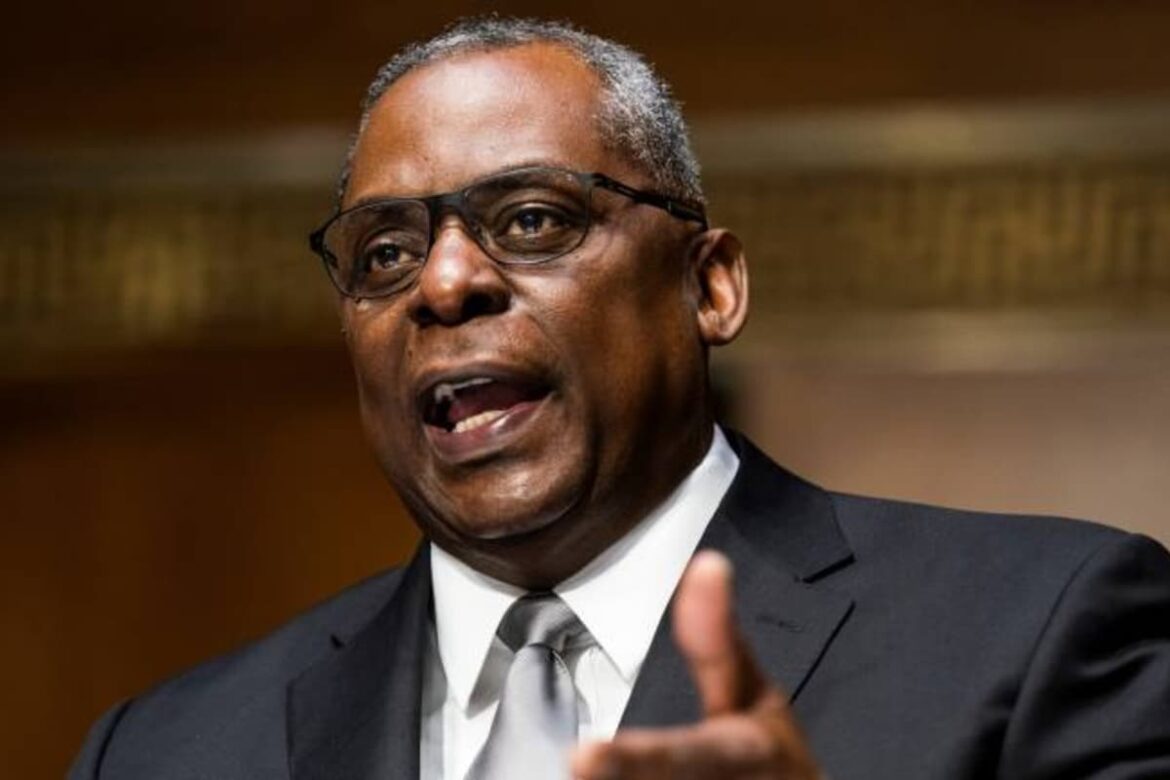 Top American lawmakers have welcomed Defence Secretary Lloyd Austin’s first visit to the US’ “strategic partner” India, as they highlighted the importance of the bilateral ties which are critical for the security and stability in the Indo-Pacific amidst Chinese aggression. Austin is on a three-nation first overseas tour. He visited Japan and South Korea before visiting India.

“Congratulations to Secretary Defence Austin on a successful visit to India”, tweeted Congressman Filemon Vela, who is Vice Chair of the Democratic Party appointed by President Joe Biden. Look forward to working on strengthening Indo-Pacific ties, said Vela, a top Hispanic Member in the House of Representatives.

Congressman Frank Pallone, Chairman of the House Energy and Commerce Committee welcomed the India visit of Austin. I’m glad to see that Secretary Defense is engaging with our strategic partner India. President Biden has shown that he is committed to strengthening the US India partnership in order to promote stability throughout the region, he said.

The evolving situation in the Indo-Pacific region in the wake of China’s increasing military muscle flexing has become a major talking point among leading global powers. The US has been favouring making Quad a security architecture to check China’s growing assertiveness. Congresswoman Stephanie Murphy, in a tweet said that she is encouraged by steps to place alliance building at the center of America’s approach to foreign policy. Working with fellow Quad membersIndia, Japan, Australiais essential to protecting our interests in the Indo-Pacific & preventing Chinese aggression, she said.

His visit to India came days after the top leadership of the four-member Quad –India, the US, Japan and Australia– vowed to expand their cooperation in the Indo-Pacific region. In a tweet, Congressman Anthony Brown congratulated Defence Secretary Austin on a successful visit to India.

The US-India strategic partnership is critical to security and stability in the region. Strengthening this relationship only makes us stronger together Free and Open Indo Pacific, he said. According to US Institute of Peace Asia Center Senior Advisory Vikram Singh there could be some announcements, but he mostly expects this to be about showing unity in the US and Indian views on Indo-Pacific stability.

The key is agreement on what it will take to keep this region peaceful. Behind the scenes, I expect very frank private discussions on everything from China and Pakistan to counter terrorism, cybersecurity, and challenges like 5G and supply chain security. There will be discussions on military health security and climate as well to back up the announcements made by the leaders at the Quad summit, Singh told PTI.

Noting that India and the US have increasingly aligned strategic priorities in the Indo-Pacific, Singh said that the visit comes as the Biden administration signals its commitment to the region and the alignment of America’s views with those of its allies and partners, including India.

Coming on the heels of the Quad leaders’ summit, the US “2+2s” in East Asia and the first senior US China meeting, the India visit is the full stop and the end of a carefully drafted paragraph, Singh said. Responding to a question, Singh said that the message these leaders want to send is that they agree on certain tenets for Indo-Pacific security: peaceful dispute resolution, freedom of the commons including navigation, respect for sovereignty.

The subtext is not anti-China but against Chinese violations of these norms. Beijing acts as if it can do no wrong and this is somehow a plot against China, but that propaganda does not hold up when you look at the facts, he said. China does violate its neighbours’ sovereignty; it refuses to negotiate over disputes in good faith, instead ratcheting up pressure from Taiwan Strait to the South China Sea to the Line of Actual Control; and it levies cyber, information and political warfare to advance its goals, Singh said.

Both maritime areas in the South and East China seas are rich in minerals, oil and other natural resources and are also vital to global trade.