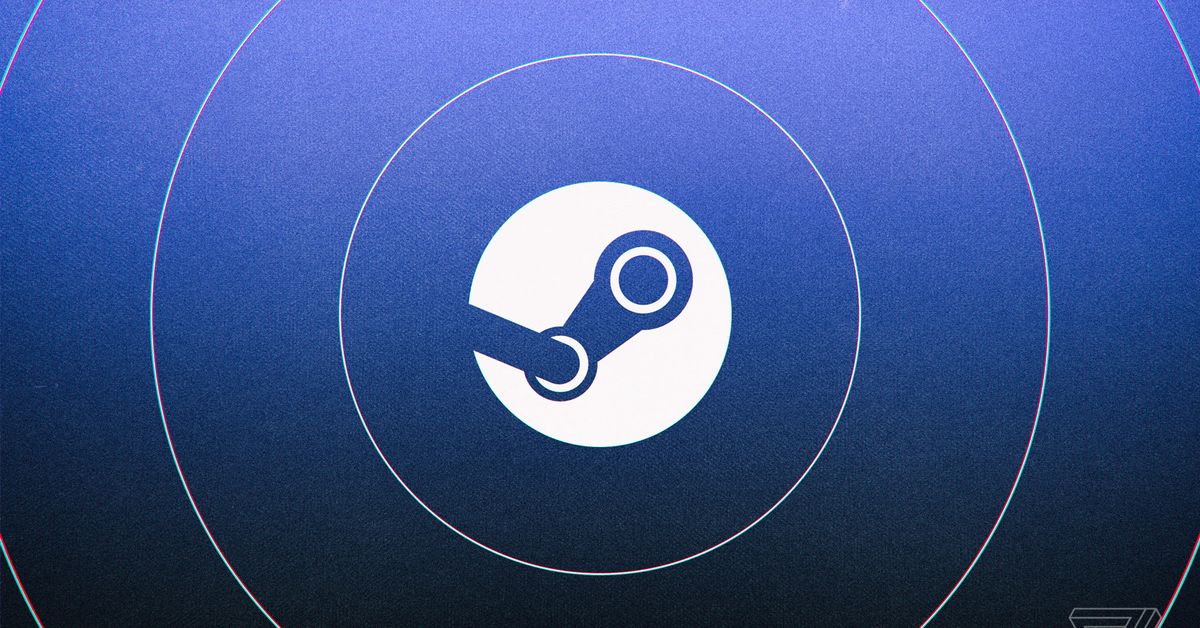 Valve and five PC video game publishers have been fined a total of €7.8 million (around $9.5 million) by the European Commission for restricting cross-border game sales in the European Economic Area. The Commission said that the companies geo-blocked around 100 PC video games, preventing them from being activated and played outside certain EU countries. This broke the EU’s Digital Single Market rules which prohibit those types of barriers.

The European Commission says the geo-blocking was to prevent games being activated outside Czechia, Poland, Hungary, Romania, Slovakia, Estonia, Latvia and Lithuania. Geo-blocking prevents gamers living in EU countries with higher average incomes from being able to save money buying them in EU states where they’re cheaper and then activating them on Steam. Activation keys were geo-blocked between 2010 and 2015, the European Commission said.

“Today’s sanctions against the ‘geo-blocking’ practices of Valve and five PC video game publishers serve as a reminder that under EU competition law, companies are prohibited from contractually restricting cross-border sales,” the European Commission’s head of competition policy said. “Such practices deprive European consumers of the benefits of the EU Digital Single Market and of the opportunity to shop around for the most suitable offer in the EU.”

The European Commission opened its formal investigation into the practice of geo-blocking back in 2017, and formally asked Valve to stop the practice back in 2019. Valve has previously argued that only a small number of games used region-locked activation keys, and argued it shouldn’t be liable for region locks requested by publishers. It said it ended the practice in 2015, with limited exceptions.