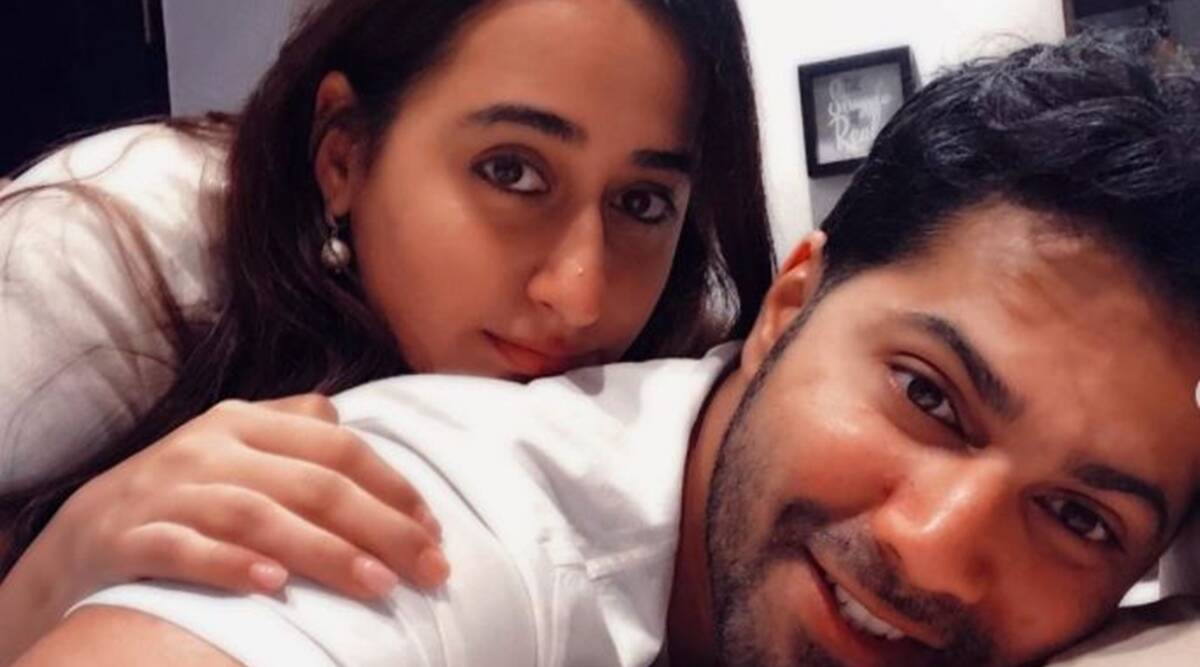 Varun Dhawan on Monday became the latest celebrity to celebrate women in his life on International Women’s Day, as he shared a series of pictures with wife Natasha Dalal, mother, sister-in-law and his little niece.

Besides the lovely photos, Varun made sure to send a strong message for the all the men in the country. The Coolie No 1 actor wrote that celebrating women one day through social media posts will remain meaningless if women don’t feel safe in real life.

“Happy women’s day Bharatiya naari sab pe bhaari. It’s great that we all post pictures on social media and make this day special but the real job will be done when we actually make our country safe for women because each woman is someone’s wife, mother or sister,” Varun posted. The actor’s post drew praise from his colleagues in Bollywood, as Ayushmann Khurrana dropped a heart in the comment section. The Article 15 actor himself spoke about violence against girls and women in the country, earlier in the day in his Instagram post to mark International Women’s Day.

On the work front, Varun Dhawan will be next seen in producer Dinesh Vijan’s Bhediya, which is a horror-comedy, part of the same universe as Stree (2018) and the upcoming Roohi. The actor is currently shooting for the film, co-starring Kriti Sanon and Abhishek Banerjee. Bhediya is being directed by Amar Kaushik.