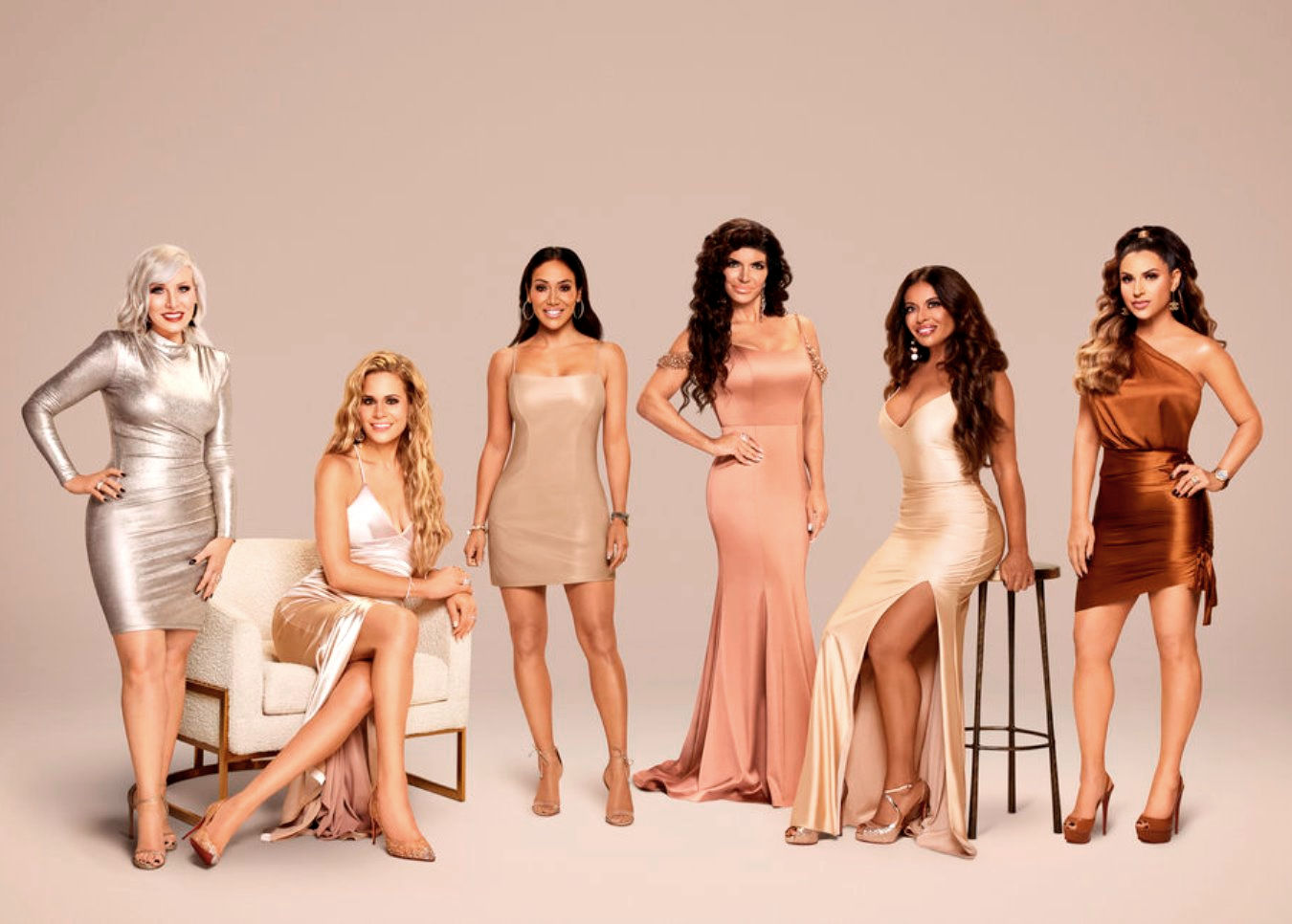 Melissa Gorga and her husband Joe Gorga will be seen hitting a wall in their marriage as the 11th season of The Real Housewives of New Jersey continues.

In the just-released trailer for the remaining episodes of the season, Joe reaches his breaking point with Melissa as Teresa Giudice is joined on camera by her boyfriend Luis Ruelas and Margaret Josephs feuds with the “tone deaf” Jennifer Aydin.

“I know they have things going on in their relationship,” Dolores Catania says of Joe and Melissa in the preview clip.

“They do,” Teresa agrees. “Right now, you could say, like, kind of they’re broken.”

During a bus ride with other members of the RHONJ cast, Melissa tells her husband, “We’re growing apart.”

“Maybe we are,” he yells back.

Joe is also at odds with Margaret, who he confronts after learning she called him “chauvinistic.”

“I don’t need anyone calling my husband chauvinistic because whatever you think I’’m dealing with, it’s probably more,” Melissa tells the cast.

Later, in a private moment at their home, Melissa informs Joe that she’s “not going to give up what [she] want to do in life.”

“You’re holding me back,” she complains.

“Listen, go be whatever you want to be in life. We’re done,” Joe replies.

While Melissa and Joe’s marriage is on the rocks, Jennifer’s marriage to her husband Bill Aydin appears to be stronger than ever as he re-proposed to her with a massive canary diamond.

“Jennifer Aydin, will you marry me?” he asks.

“No f*cking way!” she exclaims.

Then, after the Giudices and Gorgas are seen honoring Teresa and Joe’s late father, Giacinto Gorga, Teresa is seen getting a steamy kiss from Luis.

“Thank you for coming into my life,” he tells her as they prepare for a dinner date.

Elsewhere, Margaret sparks drama with Jennifer as she tells her she has a “problem with perception” and is “tone deaf.”

“It’s my tone. If you don’t like the music, change the channel, b*tch,” Jennifer replies.