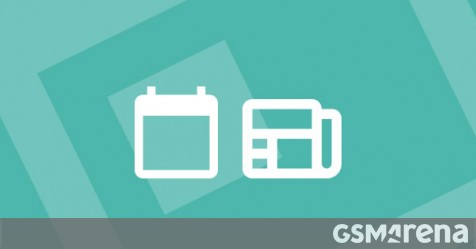 Another week is done, so let’s recap it. Starting with the iPhone 13 and 13 Pro, which will have bigger camera islands, due to their better camera hardware. The entire iPhone 13 series are also going to be slightly thicker.

Asus unveiled the petite Zenfone 8 and the larger Zenfone 8 Flip with a rotating triple camera system. The pair is already available in Europe and Taiwan.

We saw renders of the upcoming Huawei P50 series, which show three camera sensors in one camera ring and a separate one for the rumored 1-inch main camera. Currently the closest to that coveted 1-inch size is the 1/1.12-inch Samsung sensor that adorns the Xiaomi Mi 11 Ultra. The Huawei P50 is expected to have a 13-90mm equivalent camera setup. The renders don’t clearly show a periscope, so we could be looking at a variable-zoom lens, similar to the one on the Sony Xperia 5 III and 1 III.

Sony’s upcoming noise-cancelling earbuds – the WF-1000XM4’s leaked in detailed images, showing both earbuds and the case. The earbuds look more compact than their predecessors. They should arrive on June 9, possibly featuring high-res audio.

Those were the key stories of the week – the full list is below. See you in a week!