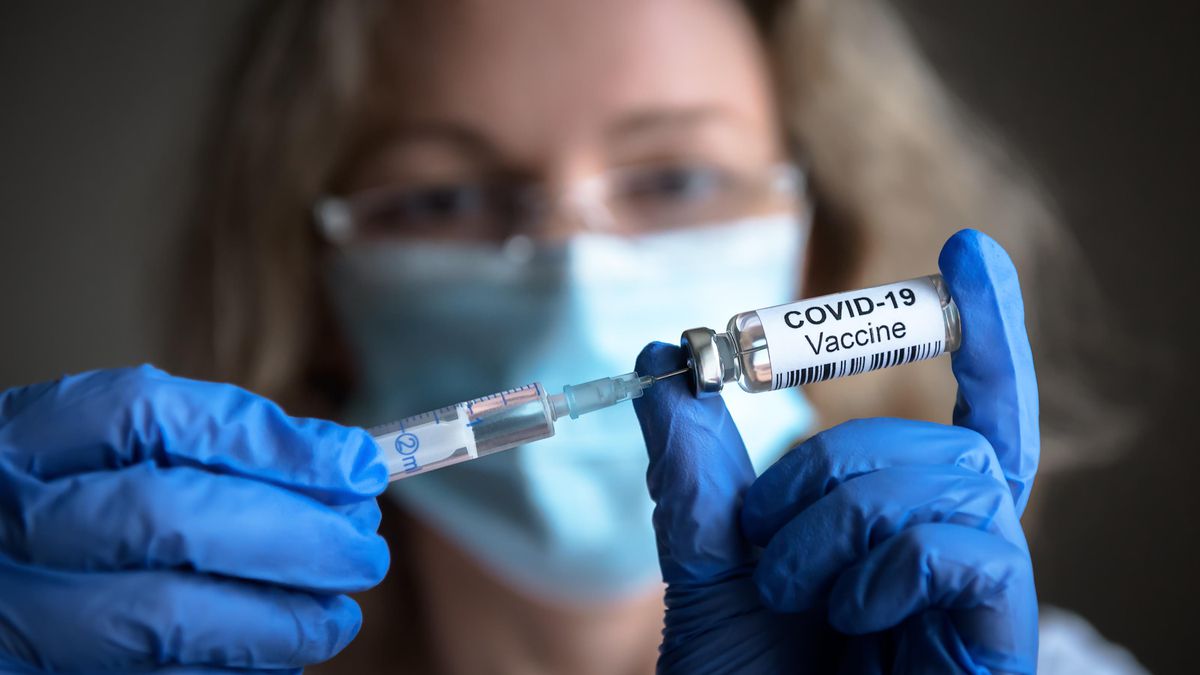 Doctors have been worried about this for a long time, and now it’s starting to happen. As the Covid-19 vaccine has started to become available beyond health care workers, people are starting to refuse to take their shot. If people won’t take the vaccine that could end the coronavirus pandemic, what comes next?

One of the most common reasons people develop fears of vaccines has to do with a common misunderstanding about side effects. But what most of the public doesn’t know is that doctors who have been vaccinated against Covid-19 were delighted when the vaccine gave them symptoms.

When doctors got sore arms, fatigue, muscle aches or fevers after their Covid-19 vaccine, they celebrated. That’s because those symptoms are not dangerous ‘reactions,’ but positive signs that the immune system is responding to the vaccine. Feeling yucky after the Covid-19 vaccine means it’s working.

As a pediatrician, educating parents about normal responses to vaccines is one of the first things I do. And that’s because there’s so much misinformation about vaccines. Take the dreaded fever for instance: the belief that fever is dangerous has been passed down from generation to generation. It’s not. We were told we need to bring our fevers down or something bad will happen. We don’t, and it won’t.

It’s not the fever that is dangerous, it’s that certain diseases that cause fever are (and most of those disease are now vaccine preventable). Or as Bruce Y Lee writes, “There’s a difference between feeling sick and being sick.”

The thing about fever is that it’s not actually caused by the viruses or infections that invade your body. Fever is something your body does for itself. Fevers are part of a beneficial response our immune system creates to boost our metabolism’s and the effectiveness of our white blood cells and fight off infections.

When I got my second dose of the Pfizer vaccine against Covid-19, I experienced a sore swollen arm, on and off muscle aches, nausea and fatigue. These symptoms lasted about three days. But they weren’t nearly as bad as the various illnesses I’ve gotten from my adorable little pediatric patients over the years. I took naps during those days after the vaccine, but I was also well enough to take my rambunctious puppy to the dog park in the snow.

Most of my colleagues had sore arms for about a day after their vaccines. A couple of them had symptoms similar to mine and one of them even had a fever. But not one of these doctors was alarmed, instead we texted each other our happiness that we were getting to experience evidence that our vaccines were working.

Another example of how doctors think about side effects after the Covid-19 vaccine goes like this. The way Covid-19 is killing people has to do with an extreme immune system response. That heightened response or cytokine storm only happens to some people. While there is certainly no research evidence for this, doctors figure that those of us who had more symptoms after the vaccine might’ve just dodged a bullet. Maybe we were in the group that would’ve gotten sicker than others if we’ve gotten real Covid-19.

So the key thing we want the public to know is that doctors are not worried about the vaccine for Covid-19. We are worried that you won’t take it and that the pandemic will drag on. Doctors didn’t throw away our shot. We hope you won’t throw away yours.