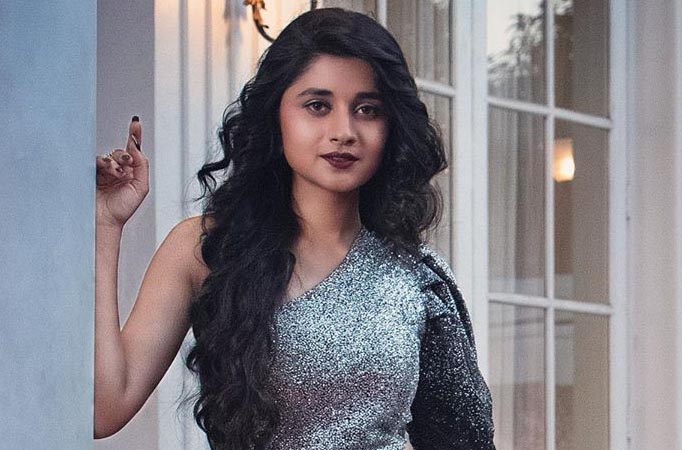 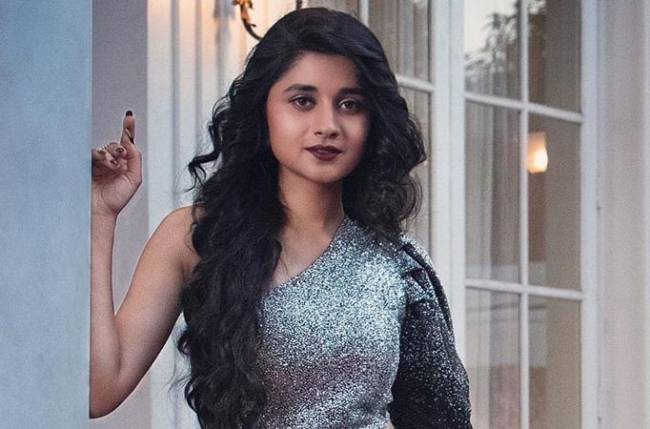 MUMBAI: Guddan Tumse Na Ho Payega fame Kanika Mann has been winning hearts on social media. The actress has a massive fan base and her followers love her like crazy. They constantly shower love on her.

Several pictures of the actress from a beach wedding setting have gone viral on the internet. She is seen getting proposed on a beach.

The actress looks scintillating dressed in a white dress. She also carried a flower tiara on her head and a bouquet of flowers in her hand.

Punjabi singer Kaka shared pictures, proposing to Kanika Mann on a beach. The singer is on his knees while the Guddan Tumse Na Ho Payega actress is looking straight at Kaka.

The singer shared the pictures, and wrote, “She is (red heart emoji)”. He tagged the actress in the post.

Kaka is dressed in a black suit, while Kanika looks like a bride dressed for a white wedding.

Meanwhile, as it is speculated that Kanika Mann is married, the actress had earlier shared pictures from a song’s shoot. She shared videos and photos of her from the beach location, dressed as a bride in white.

While there is much speculation about Kanika getting married for real, her fans will have to wait a bit longer to find out the truth about the recent development in the actor’s personal life.

X
When Jared Leto discovered his Oscar has gone missing…TVBuzz 29 Jan 2021 10:48 AM Mumbai MUMBAI: Hollywood star Jared Leto said he discovered that his Oscar trophy was missing when he moved house in the cit…
close