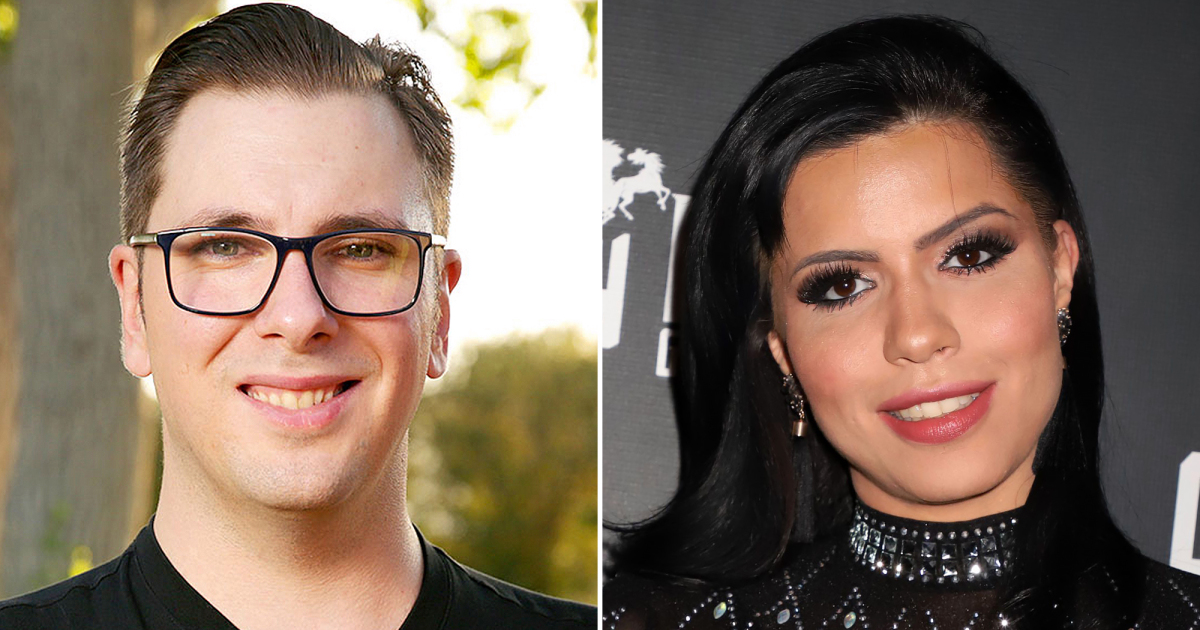 “I can’t keep track,” the TLC personality, 35, told Us Weekly about her changing appearance on Wednesday, January 27, pointing out he tries to focus on his own well-being these days. “I feel like every week there’s a new surgery with her or something or another,” he continued.

The Brazilian bombshell, 34, unveiled her enhanced look in September 2020 after undergoing $72,000 worth of work. Last year, she opted to have five cosmetic procedures, getting a nose job and boob job in February. By August, Larissa went under the knife again to get liposuction, a tummy tuck and a fat transfer.

“I don’t know if I have the last known look of Larissa Lima,” the Las Vegas, Nevada, resident said about her makeover. “Last time I saw her was the tell-all but, I mean, good for her. I hope she’s happy. I hope she’s happy finally.”

Colt said Larissa did previously speak with him about wanting a breast augmentation, but he wasn’t aware that she had more in mind. “I had no idea she had this whole laundry list of things she wanted to change,” he added. “Larissa looks different on the outside and I think on the inside she’s a different person.”

The mom of two, who first starred in season 6 of TLC’s flagship series with Colt, was fired from the franchise shortly after revealing her new look.

“I am no longer a cast member of the show 90 Day Fiancé,” Larissa wrote in her statement at the time. “Because of my show with CamSoda, I was released from my contract with TLC by phone the day before ICE arrested me.” She was freed from U.S. Immigration and Customs Enforcement [ICE] custody soon after her arrest.

Prior to that, she came face-to-face with Colt during the season 5 tell-all for Happily Ever After? “Damn girl,” Colt’s mother, Debbie, said after seeing her larger chest. “That’s the American dream is to be Dolly Parton, I guess,” he quipped. The exes clearly still had some animosity after finalizing their divorce in April 2019.

Nowadays, Larissa is building a following on OnlyFans and keeping busy with her social media career. Meanwhile, Colt has been promoting his upcoming appearance on the spinoff 90 Day: The Single Life.