A Century Off The Field: Virat Kohli Becomes The First Indian Celebrity To Reach 100 Million Followers On Instagram 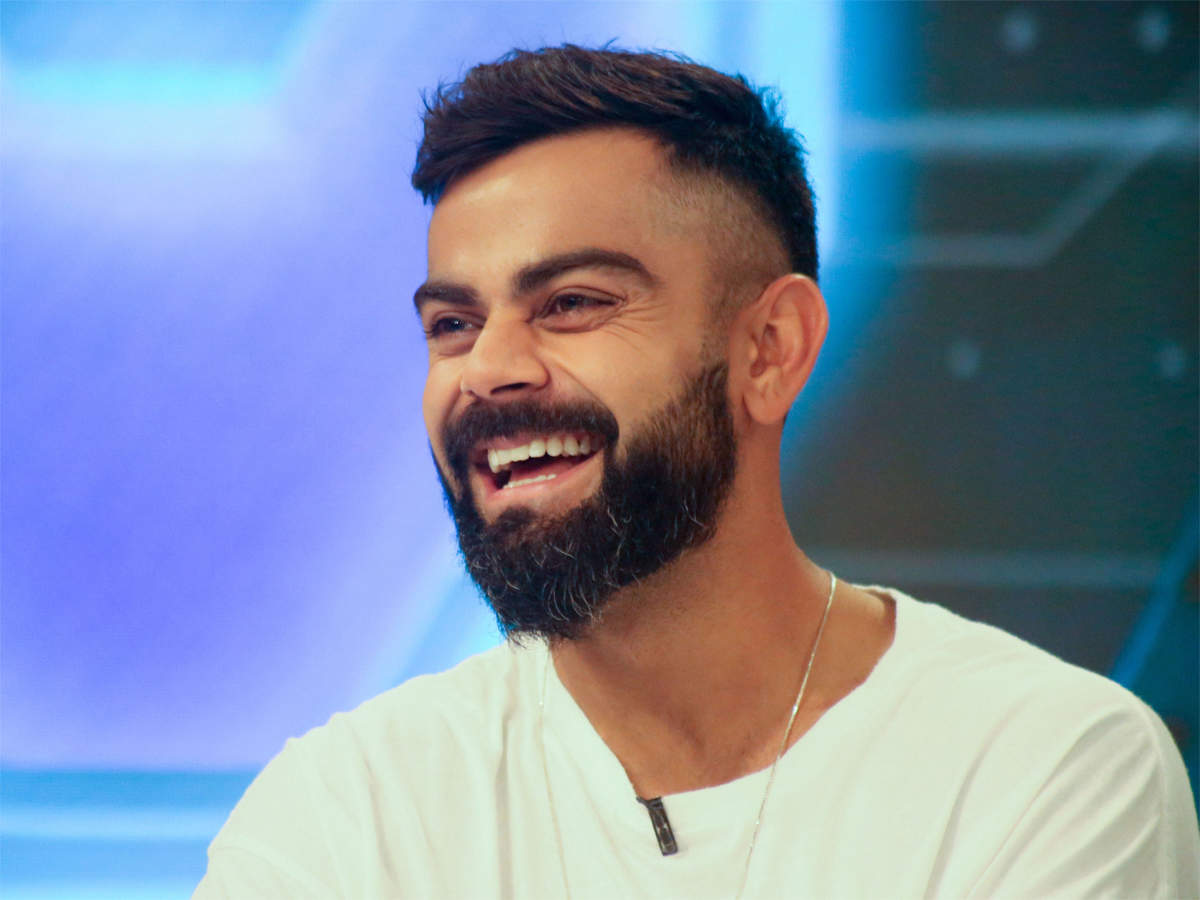 Indian skipper Virat Kohli achieved a very unique feat on Monday when he crossed the 100 million followers mark on Instagram last night. Although the Indian skipper has had to wait long for his 72nd international century on the field, off the field Virat Kohli has achieved yet another milestone.

Notably, no other celebrity has been able to emulate Virat’s social media success in India. The Indian skipper has been a fan favourite ever since his initial steps in world cricket and his performances on the field have helped him garner a bundle of people who follow the national star on various social media platforms.

Virat Kohli on Monday became the first Indian to cross 100 million followers on Instagram. The right-handed batsman is also the first cricketer in the world to achieve the landmark. The International Cricket Council (ICC) came up with a congratulatory post for the Indian skipper as he added another feather in his cap.

The 100-million club on Instagram boasts of an elusive list of superstars from all over the world. The most notable names to have already crossed that figure include footballers such as Cristiano Ronaldo, Lionel Messi, and Neymar Jr. It also has WWE superstar Dwayne ‘The Rock’ Johnson as Virat Kohli has now become only the 23rd celebrity all over the world to reach 100 million followers on Instagram.

Team India Gear Up For The Final Test Against England

The Indian Cricket Team and skipper Virat Kohli is currently in Ahmedabad preparing for the fourth and final Test of the series against England. England need to win this Test match in order to stop India from qualifying for the final of the ICC World Test Championship which is all set to take place from June 18 at the historic Lord’s Cricket Ground.