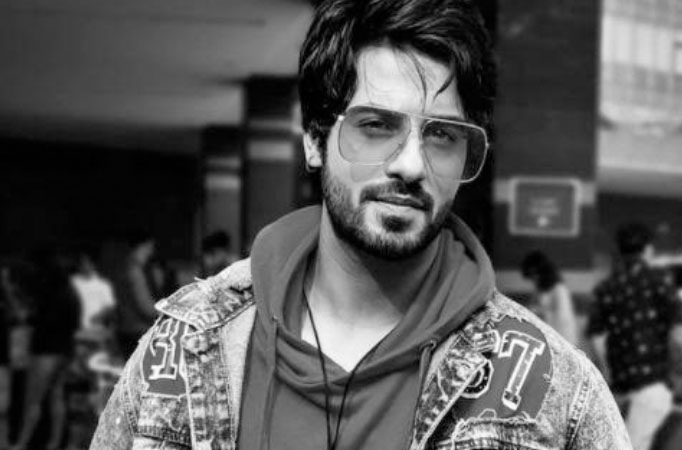 The viewers can expect some action and shooting sequence in Yeh Hai Chahatein. 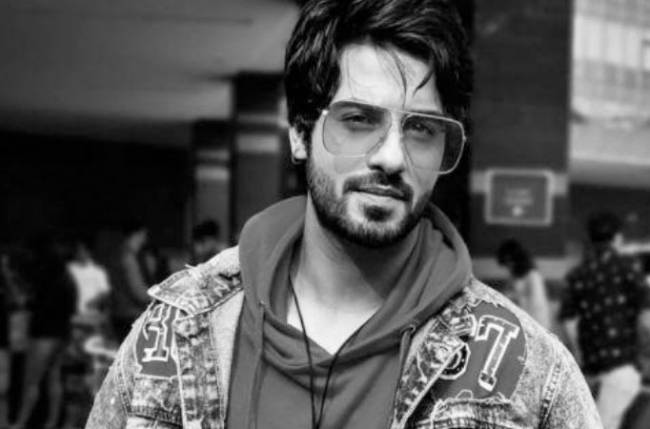 MUMBAI: Star Plus’ show Yeh hai Chahatein is up for a high voltage drama. The show has witnessed many twists and turns in the story.

Mahima is a major problem in Rudraksh and Prisha’s life. She is not in any mood to let them reunite.

The viewers have seen that Prisha had filed a complaint against Rudraksh to keep him away. Unfortunately, Rudraksh could not tolerate his separation from Prisha. Hence, Rudraksh decides to commit suicide when Prisha reaches jail to save him.

ALSO READ: Yeh Hai Chahatein: Preesha warns Rudraksh to stay away from her

She organizes a press conference and makes the announcement of Rudraksh and Mahima being true lovers where they both confess their love for each other.

Well, a lot of drama will unfold as Rudra and Prisha’s relationship has hit the rocks once again and this time, it might end.

While the viewers are witnessing a lot of drama, here’s some BTS video which will add more curiosity for the viewers of Yeh Hai Chahatein.

Abrar Qazi who plays Rudra on the show is learning to shoot. The actor is seen shooting with an original gun.

Abrar also reveals how he thinks that this is a perk of being an actor as he gets to explore so many things.

Well, the viewers can expect some action and shooting sequence in the show.

Are you excited about it? Tell us in the comments.

ALSO READ: Yeh Hai Chahatein: Rudraksh accepts Mahima as his wife; promises to spend his life with her!

RELATED:  Actor Rohan Gandotra on the challenges of shooting for war-epic 1962: The War in the Hills