After Khaab, singing sensation Akhil is back with another hit track ‘Dooja Pyaar’ – Bollywood Dhamaka 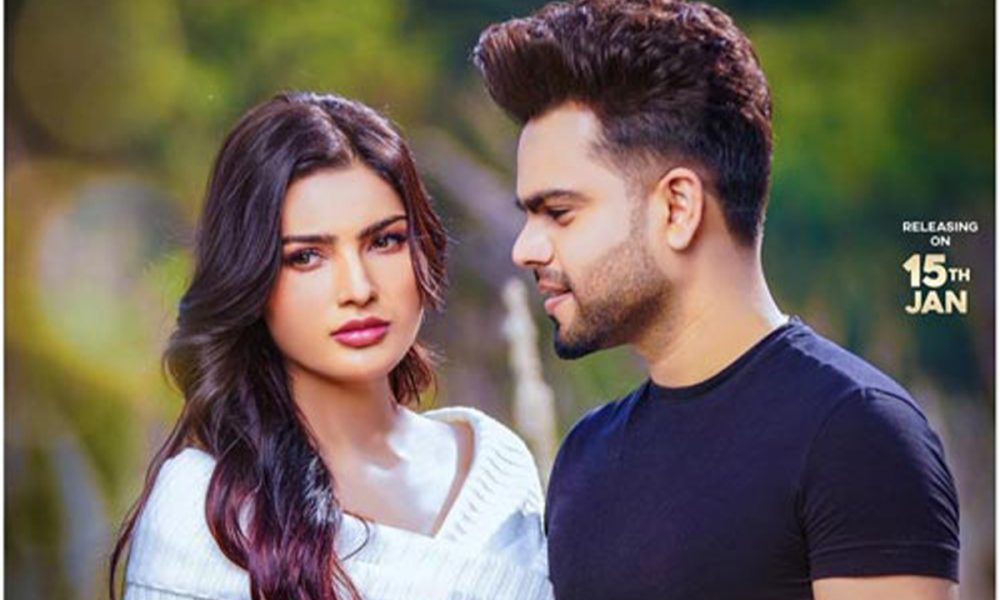 After making people croon the tune of ‘Khaab’ for several days, singer Akhil finally released another romantic track titled ‘Dooja Pyaar’. This song too has the potential to stay on everyone’s playlist on repeat. As the name suggests, the song ‘Dooja Pyaar’ captures the feeling of dealing with the first heartbreak and then gathering up the courage to find love again.

The song has been voiced by Akil while Raj Fatehpur was the lyricist. Music composition for ‘Dooja Pyaar’ was done by SunnyVik. The music video for the same also stars Akil along with Sanjna Singh, who’s an actress.

Since it’s release, the song has garnered over 11 million views. It is available on Sony Music India’s official Youtube page.

This is the first song Akhil has released in over a year. His previous songs that came out in 2019 were Kalla Sohna Nai, Karde Haan, Gaddar and Deewana. He also made his Bollywood debut as a singer with Dhvani Bhanushali for their sing ‘Duniya’ that featured in the 2019 film Luka Chuppi.