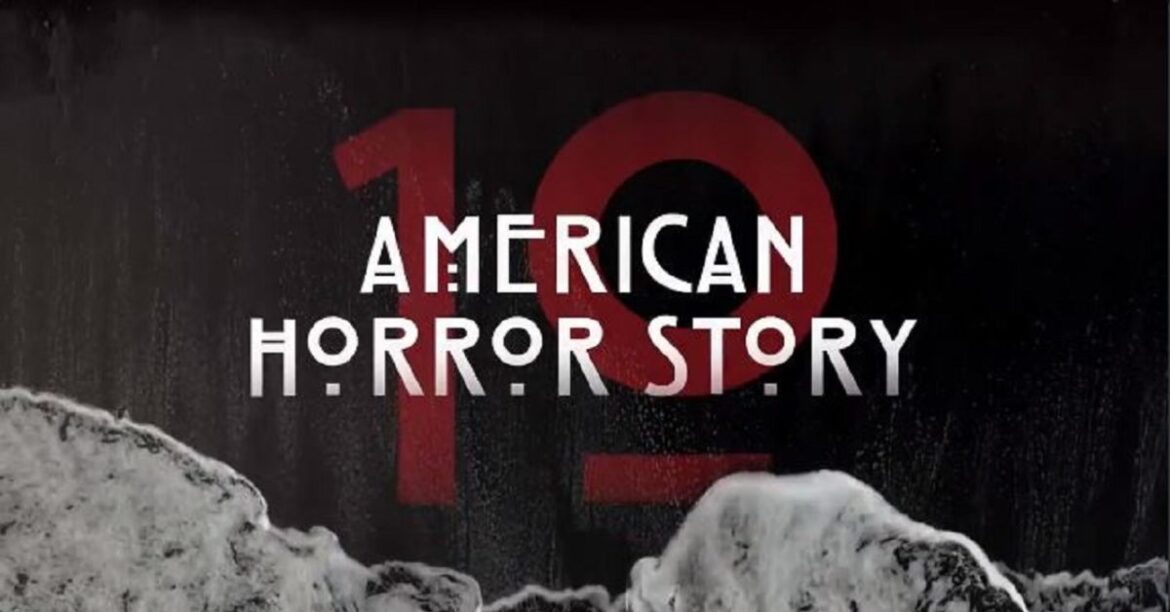 So it would safe to say that American Horror Story fans have had a pretty good month. First, they learned that the tenth season of Ryan Murphy and Brad Falchuk‘s horror anthology series is officially named American Horror Story: Double Feature. But there was more because Murphy clarified that the tenth season of the FX and FX on Hulu series will actually be “two seasons” in “one calendar year,” and that the cast for the storyline set “by the sand” hasn’t been announced yet. Then, Murphy confirmed AHS alum Denis O’Hare (American Gods) will return this season, and that model-actress Kaia Gerber had joined in an undisclosed role- and even appeared to add a little more fuel to the “aliens” speculation fires. Now, the speculation baton gets handed over to Axelle Carolyn (Chilling Adventures of Sabrina, The Haunting of Bly Manor), who revealed early last month that she was set to direct an episode (and also inadvertently confirm that Frances Conroy was returning).

In the following Instagram post, Carolyn shares a look at her director’s chair (no mistaking that AHS font)- which has become more of a thing this year than usual (just check out The Umbrella Academy team when they went back to work- everyone had a “set chair selfie”). Of course, the image begged the question- unfortunately, Carolyn isn’t saying a word when it comes to whether she’s directing a “sand” or “sea” episode. Can’t say we blame her after the Conroy deal- plus, there’s never anything wrong with keeping viewers guessing:

Here’s a look at back Carolyn’s initial post from the beginning of February announcing the news:

What We Know About American Horror Story: Double Feature

Now that we know the season’s title, let’s look back at a chunk of what we know so far- starting with Murphy posting an image of sand dunes on a beach with the caption, “American Horror Story. Clue.” Considering the imagery and the location of Provincetown, Massachusetts, being utilized for filming on the upcoming season, we’re wondering if the story will include the “Lady in the Dunes”: the name was given to the body of an unidentified woman discovered in July 1974. Though efforts were made in 1980, 2000, and 2013, to learn the victim’s true identity (and identity of her killer) remains unknown.

Then in late August, Murphy posted an image of a set of sharpened teeth with the news that production on the tenth season would begin in October. Could the set of sharpened jaws be teasing a water-based menace? Possibly killer mermaids? And what about Sarah Paulson‘s tease (joke?) about aliens being a factor? Then we were gifted new key art (along with key art for spinoff anthology American Horror Stories, which Dylan McDermott is hinting that he will be a part of) that looks to keep the theory alive (with Paulson teasing more details in a podcast that she and Murphy did should be dropping sometime soon).

Finn Wittrock revealed that “this season is structured in a way no other season has been” and that “it has something to do with sharp teeth.” Ross took to Twitter in January 2021 to let AHS fans know that the upcoming season was “going to get very bloody very quick” and who she would have scenes with, and Billie Lourd has apparently already started back. Paulson revealed more teases about her character to EW: “The character I’m playing this year on ‘Horror Story’ has some issues, let’s just put it that way.” Paulson continued, “I have a hair color I’ve never had in life nor in the show. That’s what I can tell you. And I have a great name. I have a great name, which I can’t tell you.”

Lily Rabe had this to say about her character: “I can say that the person I’m playing on this season is nothing like anyone I’ve played on the show before, and I am having such a wonderful time with her and with my fellow actors. I love this season. I love this season. I think new fans of the show will love this season, but the longtime fans of the show, I just can’t wait to share this season with them. There’s something about it – I wish I could say more.” In a separate interview, Rabe would compare the season’s energy with that of the first season, Murder House. Last week, Leslie Grossman tweeted this to get the speculation fires burning: “Just got pitched the finale of AHS Season 10 by [Ryan Murphy] himself and I fell to the floor and cannot breathe you guys have no idea what’s heading your way.”