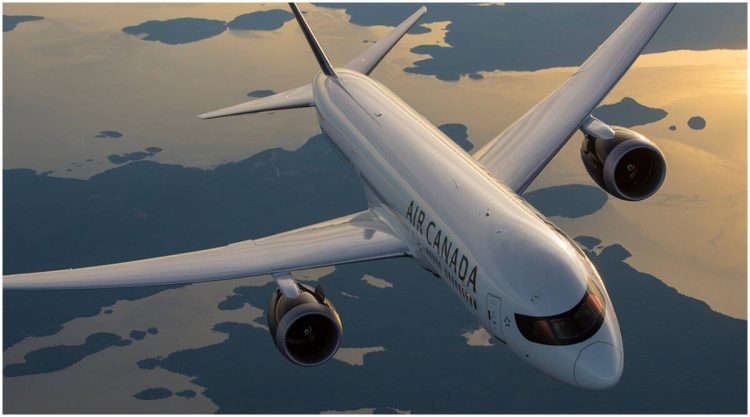 An Air Canada Boeing 737-8 Max on a test flight suffered engine issues that forced the crew to shut down one of the plane’s engines and make an emergency landing in Tucson, Arizona, Aviation24.be reported.

Shortly after takeoff, the crew received an indication of hydraulic low pressure in the left engine, the website said. The three-member crew of the empty plane initially decided to continue the flight to Montreal, but shut down the engine and diverted to Tucson after receiving an indication of a fuel imbalance from the left-hand wing, Aviation24.be said.

The incident took place Dec. 22, according to the report.

The U.S. Federal Aviation Administration permitted the 737 Max to return to the skies in November, after a 20-month hiatus prompted by a pair of fatal crashes. Boeing is seeking approval from other regulators around the world to relaunch the 737 Max, the manufacturer’s best-selling model.