Amitabh is the most respected celebrity, reveals new survey 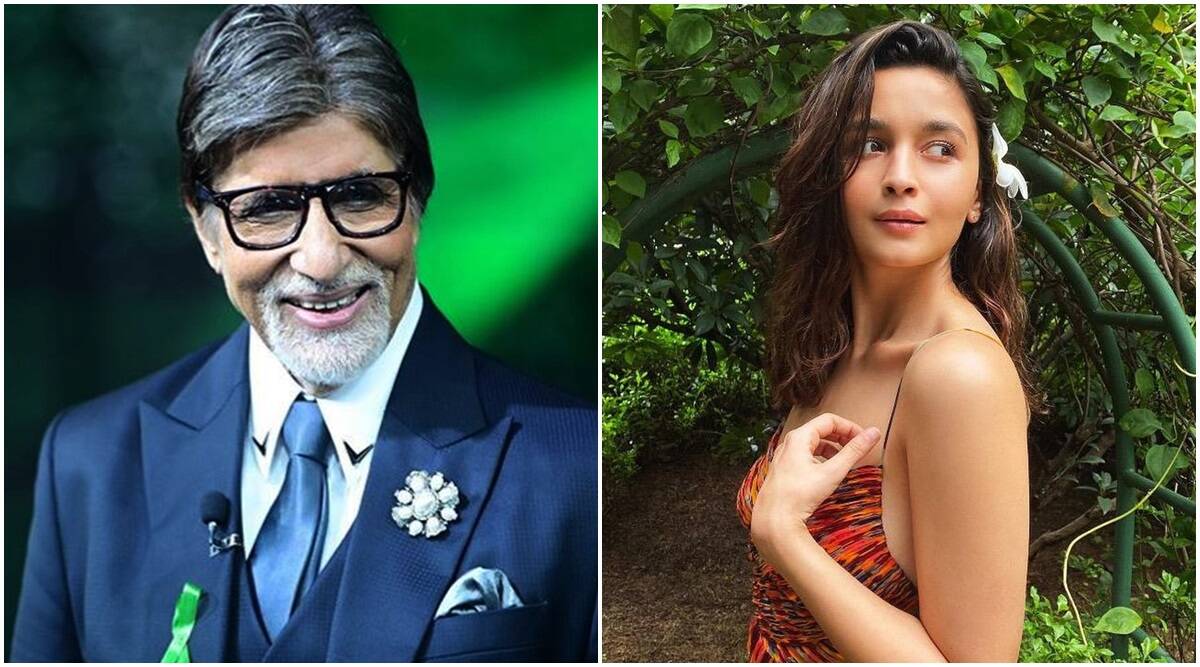 
Alia Bhatt is considered the most attractive celebrity by a majority of Indians, according to TIARA Research report. (Photo: Amitabh Bachchan/Instagram and Alia Bhatt/Instagram)

Celebrities are often seen as brands. Their work, personal and professional conduct and image in media help contribute significantly towards their ‘brand value.’ While this is not a new concept in itself, the Indian Institute of Human Brands (IIHB) has come up with a rather interesting take on it. The recently released TIARA Research report conducted a detailed, comprehensive study on the idea of ‘Celebrities as Human Brands.’

The TIARA Research (Trust, Identify, Attractive, Respect and Appeal) is a unique research whose field study has been done by renowned Japanese agency Rakuten. According to the 2020 report, Amitabh Bachchan is India’s most trusted and respected celebrity. In Bollywood, Akshay Kumar has that place of honour, while comedian Kapil Sharma is the most respected Indian TV personality. Indian cricketer Mahendra Singh Dhoni leads in sports, while Virat Kohli and Anushka Sharma are the most respected and trusted celebrity couple.

Former host and Bollywood star Ayushmann Khurrana is the celebrity India ‘identifies’ with the most, with an empathy score of 88.5. Vicky Kaushal and Kareena Kapoor Khan follow suit. Power couple Deepika Padukone and Ranveer Singh have the highest identification score, and they are therefore the couple most Indians relate with.

Attractiveness quotient is another significant element that the TIARA Research report takes into account. According to the survey, Alia Bhatt is India’s most attractive celebrity, while Hrithik Roshan and Katrina Kaif took the top slots in Bollywood. While Swwapnil Joshi and Divyanka Tripathi Dahiya led in television, Virat Kohli and Sania Mirza ranked first in sports. Most respondents found ‘Viruksha’ to be the most attractive couple.

60,000 respondents across 23 cities took this survey so that 180 celebrities could be analysed on their most distinctive qualities. While interesting in itself, why would such a research hold interest for a common person? How can the TIARA report affect them? Advertising and media industry veteran and chief mentor of IIHB, Dr. Sandeep Goyal told indianexpress.com, “There’s a lot of interest in common folk when it comes to advertising, and especially celebrities in advertising. Right now if you see the IPL, 50 per cent of the ads have one or the other celeb making an appearance. In fact, if you go to an OTT platform like Disney Plus Hotstar, two out of three ads feature a celebrity. So now celebs have become an essential part of the advertising and brand communication landscape.”

“The sample size of the TIARA report is 25 per cent bigger than the universe of TRP data collection currently being done by BARC. Our respondent base is 60,000; while BARC only covers 44,000 respondent homes. So, the study is comprehensive and representative of the entire Indian market. We have covered 23 cities. No study on celebrities hitherto has been so detailed and exhaustive. We have used 64 active attributes in the analysis of every single celebrity. In total, there are over 100 data points that have been used in the analysis. More importantly, our proprietary tools allow cross comparisons across celebrities, attributes, demographics, cities and more,” concluded Goyal.

Celebrity India Identifies with the most: Ayushmann Khurrana

India’s Most Down to Earth: MS Dhoni