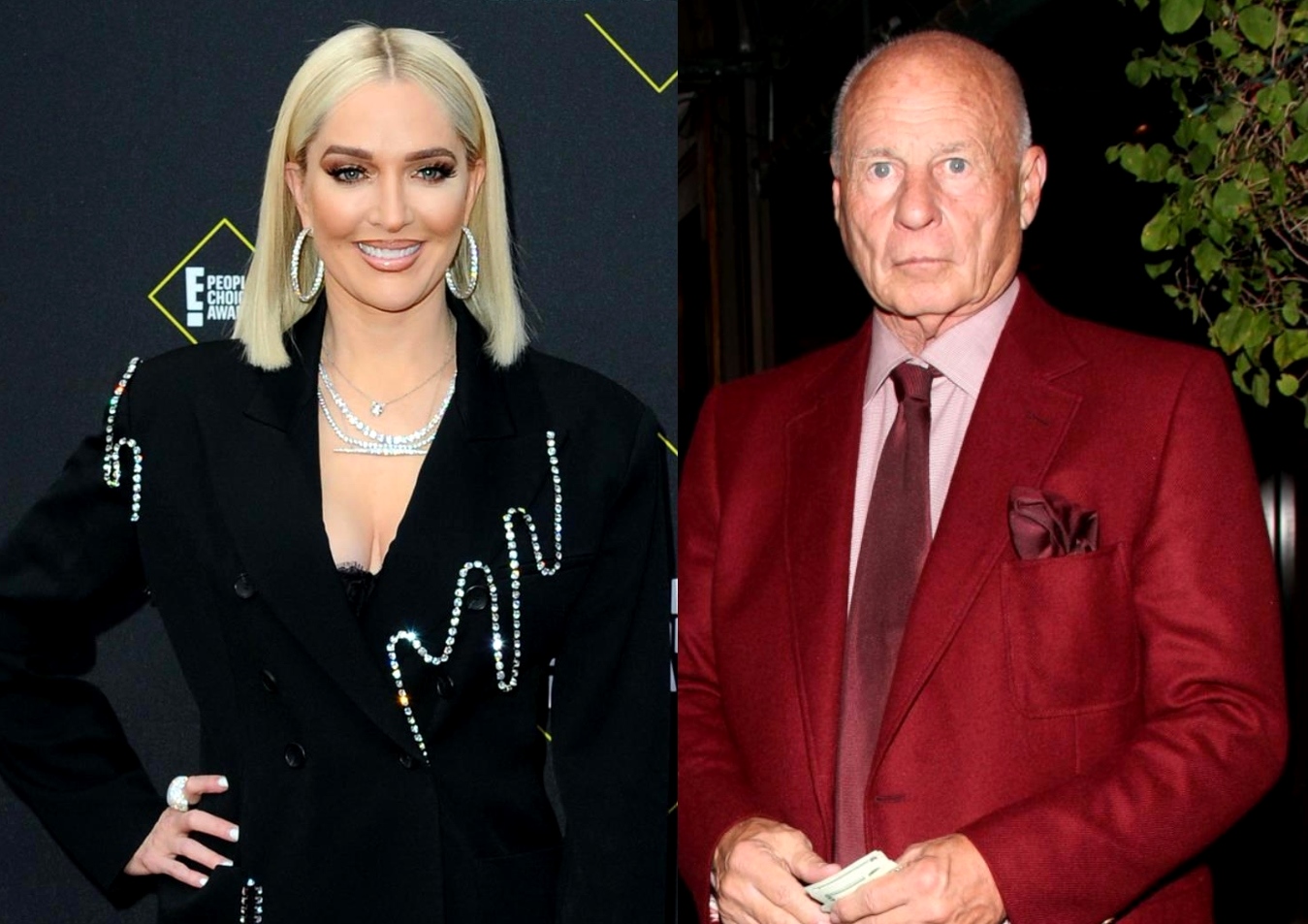 Erika Jayne is being called out for her failure to help court-ordered trustees locate the potentially hidden assets of her estranged husband, Thomas Girardi.

Amid the ongoing bankruptcy proceedings against Thomas, the Real Housewives of Beverly Hills cast member is said to be withholding valuable information that could allow the trustees to seize the attorney’s property and pay back his many victims and creditors.

“[Erika] has done nothing to help trustees to help locate these assets… She could provide a lot of help. Why is she not cooperating with the U.S. Trustee?” attorney Ronald Richards wondered during an interview with The Daily Beast on February 16.

“She has not shown any contrition for the victims,” he added.

While Ronald was recently called out on Twitter by Erika’s RHOBH co-star, Dorit Kemsley, for “bullying” Erika with his tweets about her and Thomas’ legal drama, he told the outlet that his efforts to expose the former couple are about justice.

Ronald also addressed the fact that Erika did not sign a prenuptial agreement before marrying Thomas over 20 years ago.

“The irony here is she may very well have to pay him spousal support as she is the only one who is making money,” he noted.

While Erika requested Thomas pay her spousal support in court documents last year, he responded the following month with a request that she be denied support, and he asked that she be forced to pay his attorney fees.

In other RHOBH news, Erika was spotted over the weekend outside of her new $1.5 million rental home in Los Angeles, where she received a massive bouquet of roses, reportedly sent to her by a secret admirer.

According to the Daily Mail, Erika looked “absolutely giddy” as she picked up the elaborate gift, which featured a small white note.