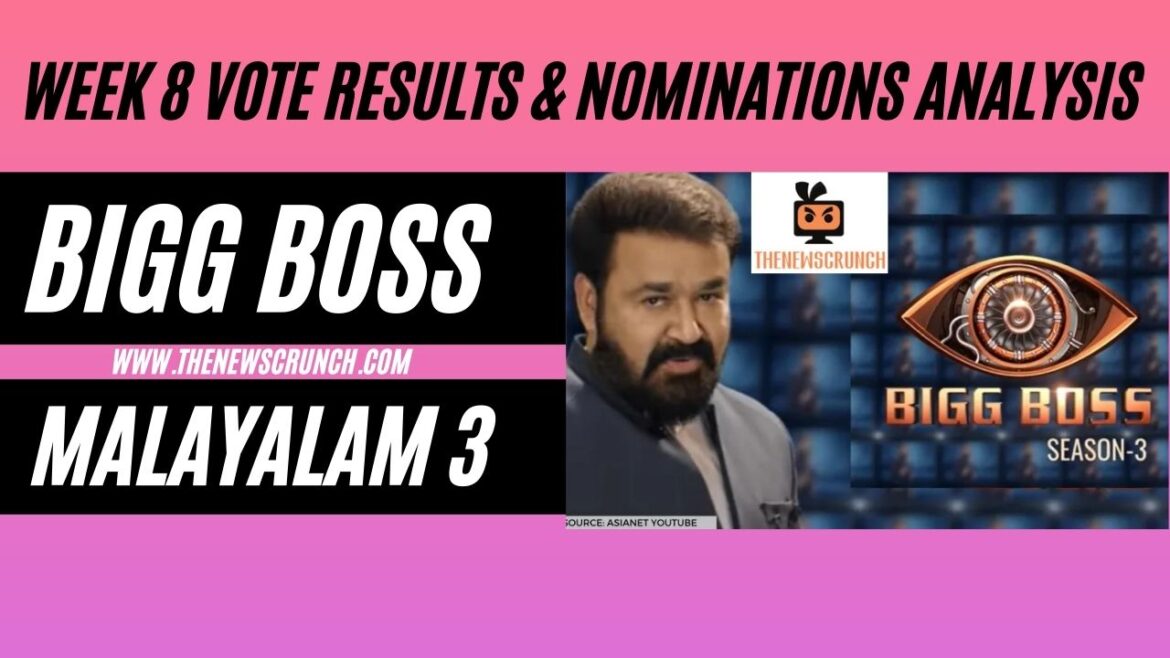 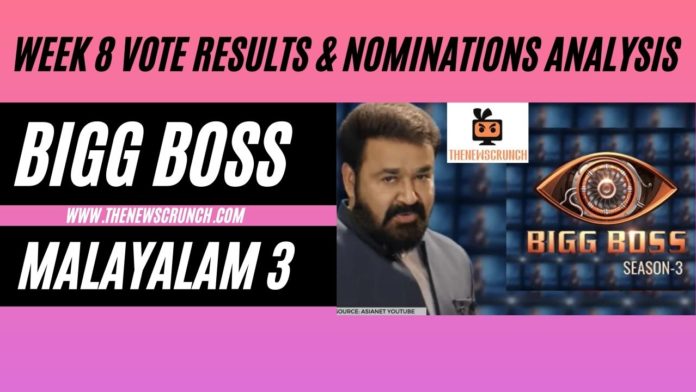 Bigg Boss Malayalam Season 3 nominations task for eliminations this week witnessed faltering friendships. After three consecutive weeks of nominations, Sajna/Firoz was an obvious choice. However, Adoney and Sandhya entered the nominations for the second time in this season. Sandhya continues to lurk in danger with yet another nomination this weekend.

The drama surrounding last week’s role play task performances and return of Remya as wildcard entry is impacting the voting results by considerable means. Sandhya and Sai Vishnu are lurking around in the bottom two and Rithu Manthra’s safety seems to be a huge positive for her prospects this week.

According to reports, Rithu Manthra and Sajna/Firoz are likely to be safe this week.

According to reports, Sandya or Sai Vishnu are likely to be evicted this week.