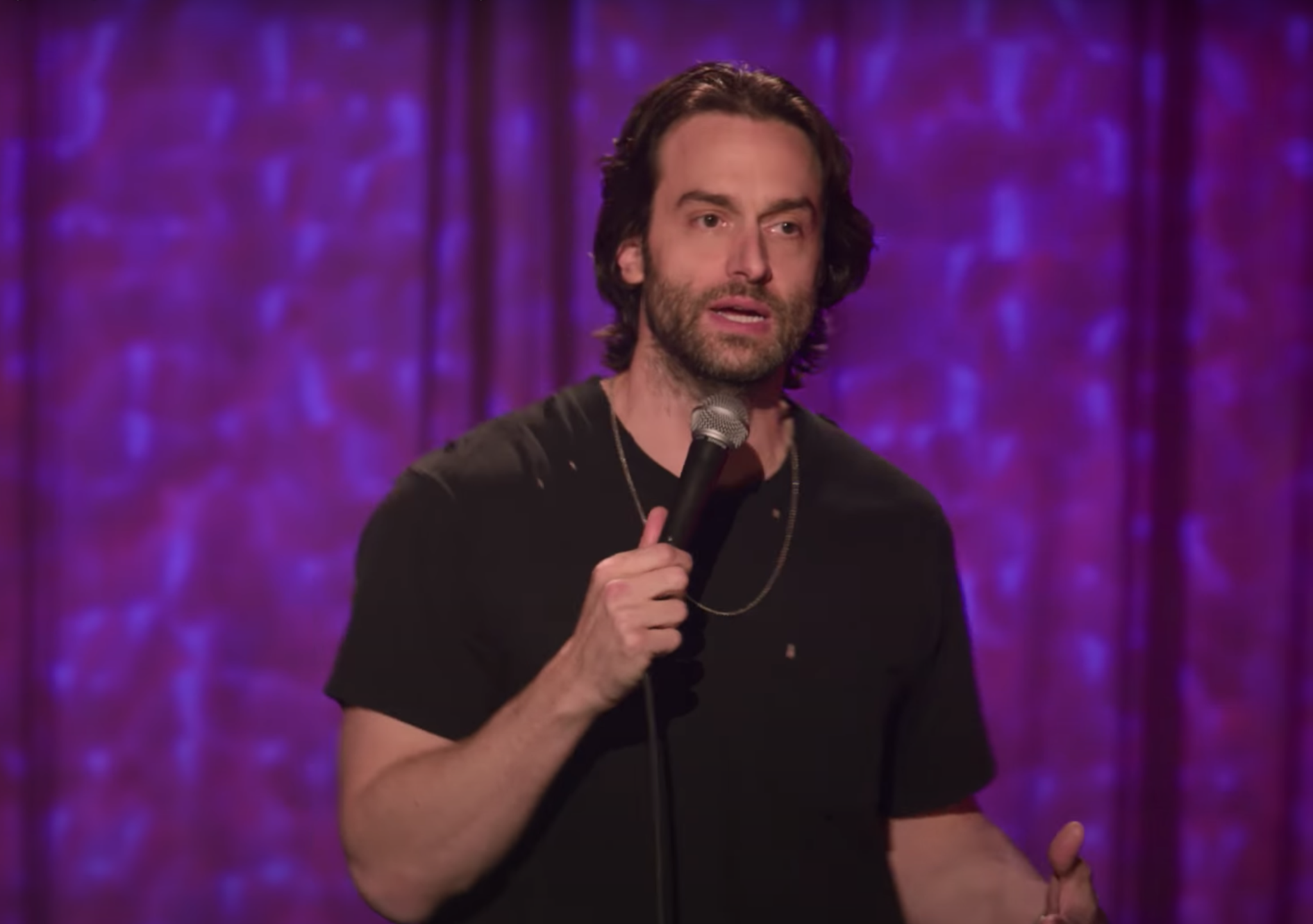 Chris D’elia went from one of the most popular comedians-turned-actors to losing everything because of his inappropriate behavior. The podcaster stepped away from the spotlight for months and has released a new video addressing what has happened.

In a ten-minute Youtube clip, Chris admits that he realized that he had problems with sex. These problems directly increased as his fame increased.

He recalls how he would go online after every show and reply to the dozens of messages he got from women who wanted to hook up. He went on to explain that it was so easy to get people to sleep with him that he didn’t think twice about it.

‘I felt lucky. I felt like, ‘Oh wow, I don’t need to work as hard. I can just do a show and then have sex.’ Or roll into a city and look at my inbox and then just start writing. And I did. I wrote, you’ve seen some of the messages online, there’s way more than that. I would get at least 50 messages after a show each city a night, and I would reply to all of them.’

However, he has stuck with his statement that anyone who he hooked up with was a consenting adult. He also didn’t talk about the accounts of him exposing himself to women against their consent.

He also went on to reveal he has a son and a fiance. Unfortunately, he has cheated on the woman too.

‘I cheated on most of the girls I’ve been with. I’ve cheated on my fiancée now, and this is my dream girl. This is the girl that I want to be with for the rest of my life and even that wouldn’t stop what I was doing.’

In the video titled ‘It’s been awhile,’ he seems apologetic for his ways.

Hopefully, he is being genuine when he says he regrets his actions.