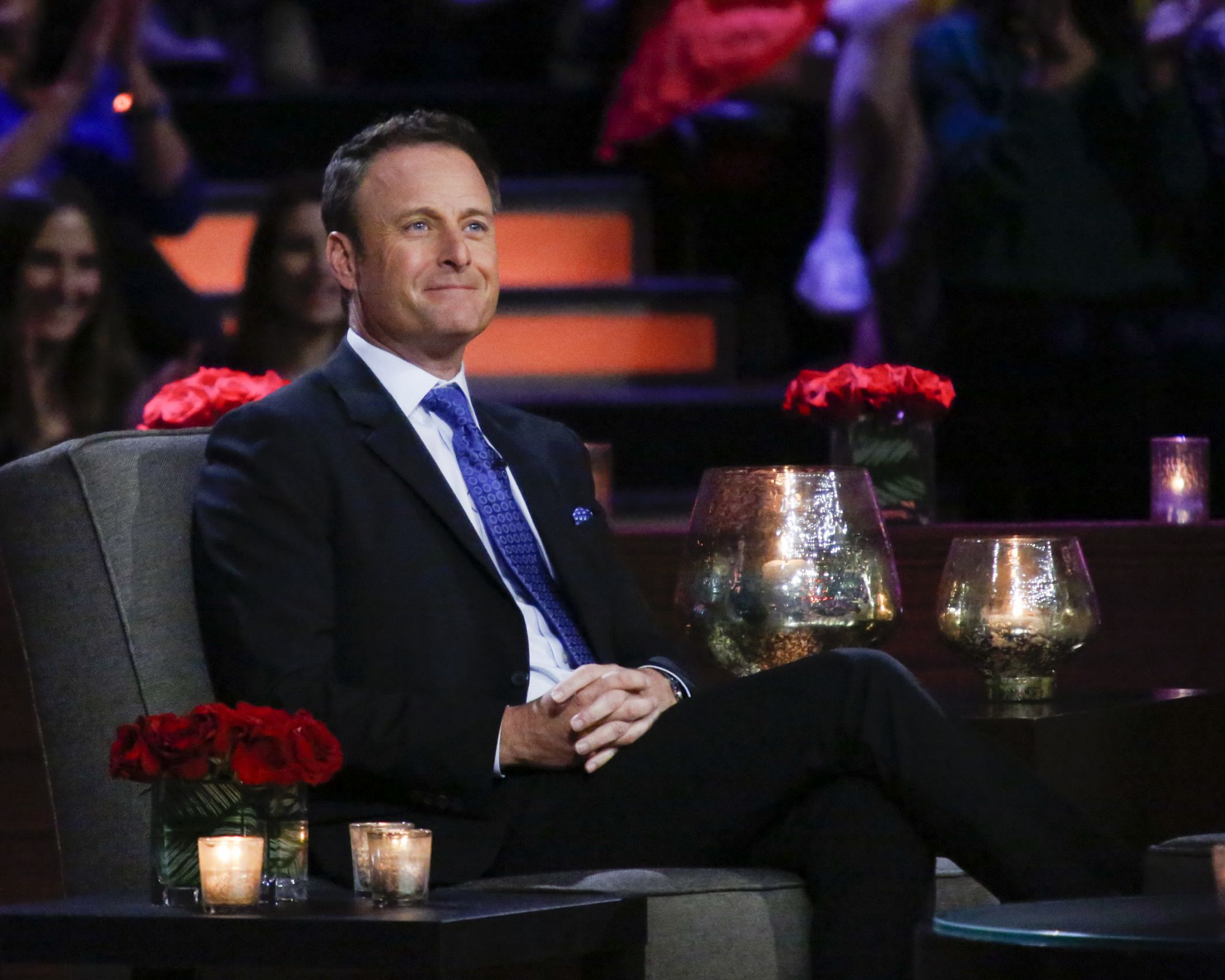 Chris Harrison, long-time host of The Bachelor, is “stepping away” from the television franchise after apologizing for his defense of contestant Rachael Kirkconnell, who was accused of racism.

“I have spent the last few days listening to the pain my words have caused, and I am deeply remorseful,” the 49-year-old host wrote on Instagram Saturday. “My ignorance did damage to my friends, colleagues and strangers alike. I have no one to blame but myself for what I said and the way I spoke. I set standards for myself, and have not met them. I feel that with every fiber of my being. Now, just as I taught my children to stand up, and to own their actions, I will do the same.”

He continued, “By excusing historical racism, I defended it. I invoked the term ‘woke police’ which is unacceptable. I am ashamed over how uninformed I was. I was so wrong.”

Rachael Kirkconnell, 24, a white contestant on Season 25 of The Bachelor which stars Matt James, the first Black bachelor in the show’s 21-year history, apologized for her “ignorant” and “racist” actions. Photos had surfaced of her attending a 2018 fraternity party with an antebellum plantation theme and a TikTok user alleged that Kirkconnell had once bullied her for dating a Black man.

However, before her apology, James spoke out in defense of Kirkconnell. “Rumors are dark and nasty and can ruin people’s lives,” he told Entertainment Tonight. “So I would give people the benefit of the doubt, and hopefully she will have her time to speak on that.” He’s the first person to publicly address the controversy.”

Harrison stepped into the controversy on Tuesday when he told Rachel Lindsay, the franchise’s first Black bachelorette in 2017, that he sympathized with Kirkconnell. “We all need to have a little grace, a little understanding, a little compassion,” Harrison said during their Extra interview. When Lindsay commented that the photos weren’t “a good look,” Harrison replied, “Is it a good look in 2018 or is it not a good look in 2021?”

Lindsay pointed out that Kirkconnell was representing the “Old South” to which Harrison replied, “I don’t disagree with you,” Harrison said. “You’re 100 percent right — in 2021. That was not the case in 2018. Again, I’m not defending Rachael. I just know, I don’t know, 50 million people did that in 2018… that was a type of party that a lot of people went to.” The television host was roasted for his comments, including by Bachelor Nation contestants, and issued an apology for “speaking in a manner that perpetuates racism.”

On Friday, Lindsay said on her Higher Learning podcast that she had a “love-hate relationship” with the television series. “I’m contractually bound in some ways,” she added. “But when it’s up, I am too. I can’t do it anymore.”

In his Saturday post, Harrison admitted that his words were harmful to the Black and BIPOC communities. “I am listening and I truly apologize for my ignorance and any pain it caused you,” he wrote. “…This historic season of The Bachelor should not be marred or overshadowed by my mistakes. To that end, I have consulted with Warner Bros. and ABC and will be stepping aside for a period of time and will not join for the After The Final Rose special.”

Harrison said he would focus on educating himself “on a more profound and productive level than ever before” adding, “From here, I can only try to evolve and be a better man and I humble myself before all of you. I hope I will again live up to the expectations you all rightfully have for me and the expectations I have for myself.”

Brian Cashman was ‘heartbroken’ about Masahiro Tanaka’s experiences with racism, but such reactions insult...