Home Entertainment Country star T.J. Osborne publicly comes out as gay: ‘It was so lonely’ being closeted

Country star T.J. Osborne publicly comes out as gay: ‘It was so lonely’ being closeted 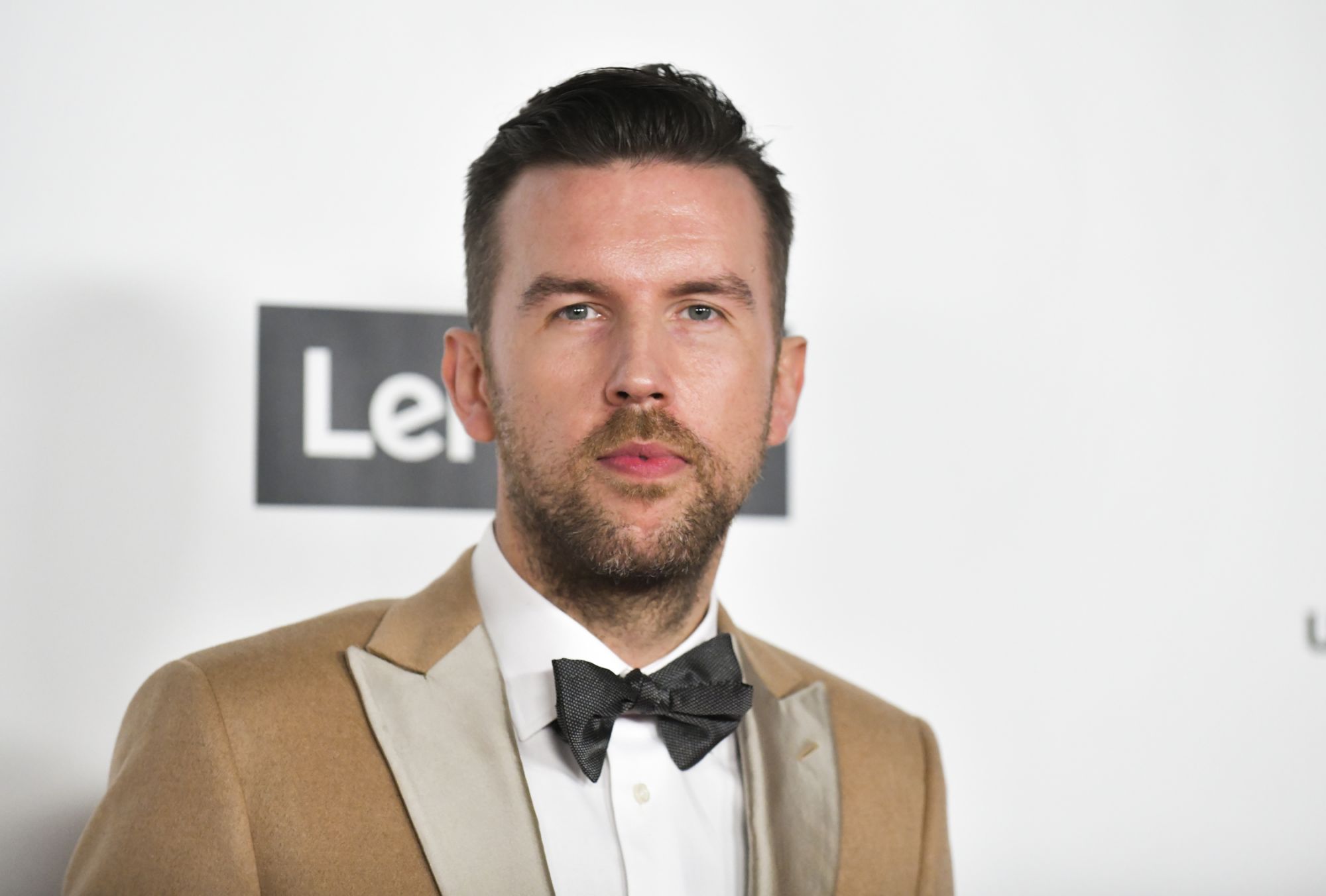 T.J. Osborne is sharing with the world what those close to him have privately known for years. In a candid interview with Time magazine, the Brothers Osborne frontman revealed that he’s gay.

“I’m very comfortable being gay,” he explained in an interview published on Wednesday. “I find myself being guarded for not wanting to talk about something that I personally don’t have a problem with. That feels so strange.”

The 36-year-old musician makes up the country duo Brothers Osborne with his guitarist brother, John. They have been nominated for seven Grammys, have won four CMA Awards and are known for hit songs like “Stay a Little Longer” and “It Ain’t My Fault.”

“I want to get to the height of my career being completely who I am,” T.J. shared. “I mean, I am who I am, but I’ve kept a part of me muted, and it’s been stifling.”

T.J. is now the only openly gay artist signed to a major country label, Time notes, and he’s aware of the professional risk he’s taking given the genre’s typically conservative fan base. T.J. said he doesn’t think he’ll “get run off the stage in Chicago” after coming out. “But in a rural town playing a county fair? I’m curious how this will go.”

“People will ask, ‘Why does this even need to be talked about?’ and personally, I agree with that,” T.J. added. “But for me to show up at an awards show with a man would be jaw-dropping to people. It wouldn’t be like, ‘Oh, cool!’”

T.J. firmly has the support of his brother, whom he came out to in his mid-20s. John told Time, “He was very open and candid about it, and I was emotional, because my brother was finally able to be completely honest with me about who he was. How often, in life, do we hold back parts of ourselves and wish that we didn’t?”

John emphatically supports T.J.’s decision to come out publicly, too. “If I had to have all my money and success erased for my brother to be truly fulfilled in life,” he shared, “I wouldn’t even think about it. Not for a second.”

T.J. noted how “it was so lonely and isolating” staying publicly closeted. “It made me resent people,” he admitted.

The musician acknowledged country music isn’t the most popular genre among the LGBTQ community, but said maybe it’s “because they’ve never had the opportunity to relate to it?”

T.J.’s reason for coming out now has nothing to do with wanting to be loved or hated, he explained, adding, “I just want to move on.”

By that, T.J. meant he is ready “to put the coming out behind me. Because ultimately it’s a very small detail about me.”

“There are times when I think I’ve marginalized this part of me so that I feel better about it,” he said. “And I realize that it is a big part of who I am: The way I think, the way I act, the way I perform. God, think of all the times that we talk about love, and write about love. It’s the biggest thing we ever get to feel. And I’ve kept the veil on.”

“I’ve done more than I ever thought I would,” T.J. declared. “At this point, my happiness is more valuable than anything else I’d ever be able to achieve.”

“T.J. Osborne’s decision to publicly come out and share his story is a major step forward to increase LGBTQ acceptance and inclusion in the country music world. He is now the only openly gay artist signed to a major country music label, and I hope that the business continues to realize that there is a space for LGBTQ artists, and that they can be commercially successful,” Ramos stated. “Brothers Osborne are one of today’s most successful country music acts and T.J.’s decision to share his true and authentic self with their many fans has the power to change hearts and minds when it comes to acceptance for the LGBTQ community.”

John posted a video for his brother after the interview was published.

“He’s taken one of the most important steps of his entire life and he’s doing it in front of the entire world. He’s always had my support no matter what,” John declared. “It’s an honor to call him my brother… It’s an honor to have a member of my family be a part of the LGBTQIA community. Proud of you, TJ. Love you, man.”