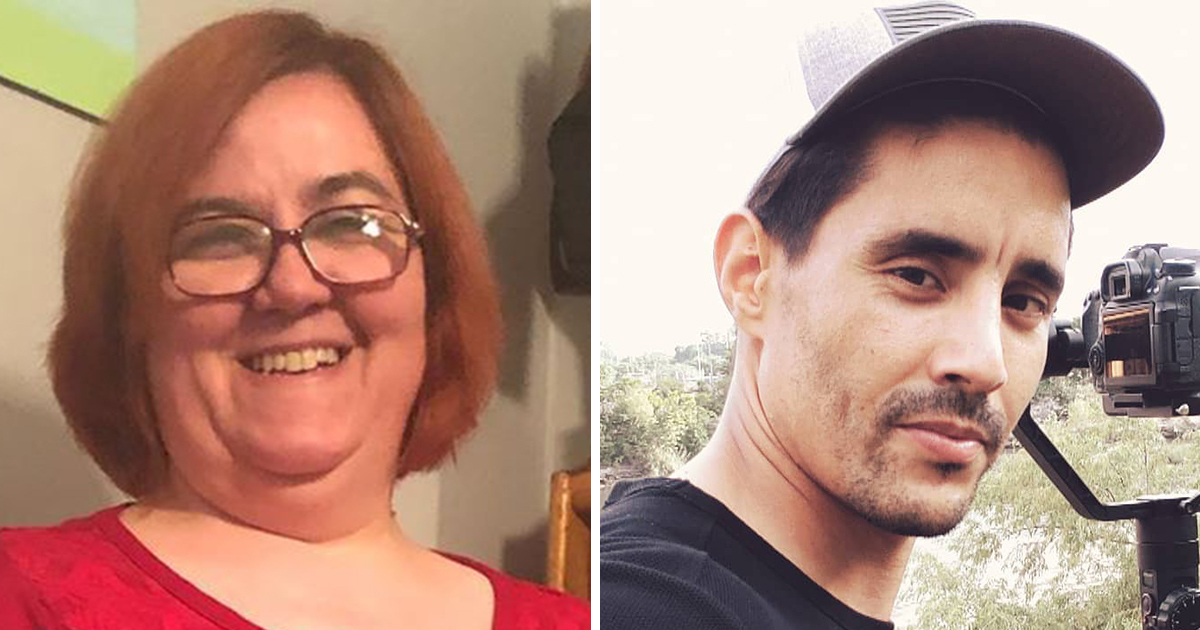 Ready to mingle! 90 Day Fiancé fan favorites like Danielle and Mohamed Jbali, Molly Hopkins, Ed “Big Ed” Brown and more are returning to the franchise for another shot at love on the discovery+ spinoff 90 Day Single Life.

In a sneak peek for the upcoming series, 90 Day Fiancé: The Other Way season 2 star Brittany Banks reveals what she’s looking for in a man following her split from ex Yazan Abu Harirah. “My ex was just a liar from the start. Now I’m single and I want someone who stands on his own two feet so that I can give him all the woman he needs,” Brittany, 26, said.

90 Day Fiancé: Before the 90 Days season 4 breakout star Big Ed, 55, is back on the dating scene following his nasty split from ex Rosemarie Vega. “I’m more than ready for love,” he said as he prepared to set up his online profile.

Molly, 45, shared her journey down the aisle with ex-husband Luis Mendez on 90 Day Fiancé season 5, but their marriage was on the rocks by the time they returned for season 3 of 90 Day Fiancé: Happily Ever After? Now, two years after their divorce, Molly is ready to look for love. “I don’t want to date, I’m looking for a mate,” the Georgia native said in her confessional.

Fernanda Flores appeared on 90 Day Fiancé season 6 with ex-husband Jonathan Rivera. While Jonathan, 34, moved on quickly after their split, the 22-year-old is just now started to feel comfortable with dating again. “After being married young, it’s fun to be on the prowl,” Fernanda said in the clip as she made out with a hunky mystery man.

After documenting two failed relationships with ex-wife Larissa Dos Santos Lima and ex-girlfriend Jess Caroline, Colt Johnson returns to share his journey as he continues to look for love. In a clip, fans see him get down on one knee and propose to a mystery woman. For fans who can’t wait until the episodes are available, you can read spoilers about Colt’s engagement here.

90 Day Fiancé OG Danielle is also set to return — along with her ex-husband, Mohamed “Deep down, I will always care about Mohamed,” Danielle said in her confessional, getting emotional. The scene then cuts to a moment where Mohamed meets up with Danielle at a local restaurant for their first in-person reunion since their divorce in 2017. “What’s up? Finally,” he said as she smiled wide.

Back to Top
Close Add post
X
Rachel Hargrove on What Wasn’t Shown on Below Deck Regarding Feud, Shades Eddie For Speaking Out Aga…GossipsRachel Hargrove regrets nothing about her behavior on the eighth season of Below Deck. Rachel has been a hot topic for Below Deck fans due to her erra…

X
Top films to lift up your patriotic spirit this Republic day – Bollywood D…GossipsOur nation is celebrating its 72nd Republic Day today. On this date, the Constitution of India came into being. On the honour of this important day, B…
close