Darwin’s game Season 2: Release Date, Plot And Everything You Should Know – Crossover 99 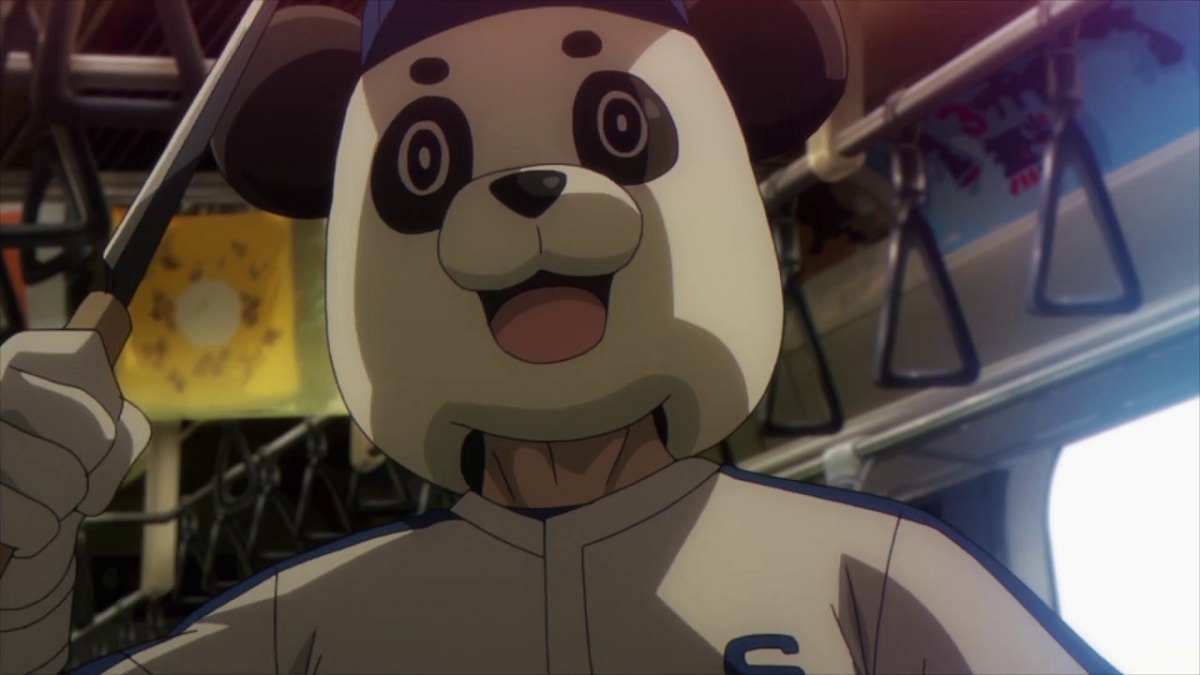 The Darwin’s Game Season 2 anime will have Kaname Sudou, Shuka Karino, and their friends in the Sunset Ravens not only trying to survive but trying to complete the deadly D-Game. But when will Darwin’s game season 2 be released?

The ending of Episode 11 of Darwin’s Game seemed to tease Darwin’s Game of Season 2 anime. A special post-credits scene showed Kaname stumbled across a jungle environment as part of a deadly game-hunting event.

The story of the anime is based on Darwin’s Game manga series from the creator group duo FLIPFLOPs. Illustrator Yuki Takahata creates the art, while writer Shu Miyama (formerly known as the pen Ginko) creates the story.

The author of the manga also writes the scripts for all episodes of the anime adaptation.

Published in Bessatsu Shonen Champion magazine in 2012, in August 2020, Darwin’s Game manga was already in volume 21. Darwin’s Game Volume 22 is scheduled for release in 2021.

Bessatsu Shonen Champion magazine announced in December 2020 that the “last event” in history began in volume 22.

The end of Darwin’s Game manga is coming pretty soon. While the final chapter or volume has yet to be revealed, it has been announced that the manga has entered its final story arc starting January 11, 2020.

Once the news is officially confirmed, this article will be updated with the relevant information. In the meantime, it is possible to speculate on when, or if, Darwin’s Game Season 2 premieres in the future.

The fact that Episode 11 ended with teasing the next big story arc could be interpreted as an advertisement to read the manga or it could tease the potential of a second season.

Studio Nexus hasn’t announced any other anime plans for 2020 or 2021. Assuming the first season is financially successful, maybe they’ll jump straight into production for the second season.

Let’s just hope Darwin’s gaming season doesn’t end like Btooom! Season 2, which was never made, leaves anime audiences hanging in the air while waiting for the Death Game story to be completed in the manga.

The moral of the story so far: never trust free apps. But, seriously, the story now has an end goal in mind.

This is not a king’s game where everyone is doomed to die. Instead, Kaname hopes to end Darwin’s game completely.

To this end, Kaname wanted a privilege which he used to gain control of Shibuya territory from the Eighth clan. Kaname’s clan, the Sunset Ravens, have banned all unauthorized D-Games in their territory and have vowed to punish anyone who violates the ban. They also help by scattering shelters to regular solo players.

But how do you end the game? One method is to kill the game’s organizer and destroy the D-Game system, but Rain suspects that the end-of-game condition is that a Class A1 player’s ascension will trigger a final event. After all, the top-ranked players are only A4, so maybe the point of the game is to force players to evolve to the next level through survival of the fittest?