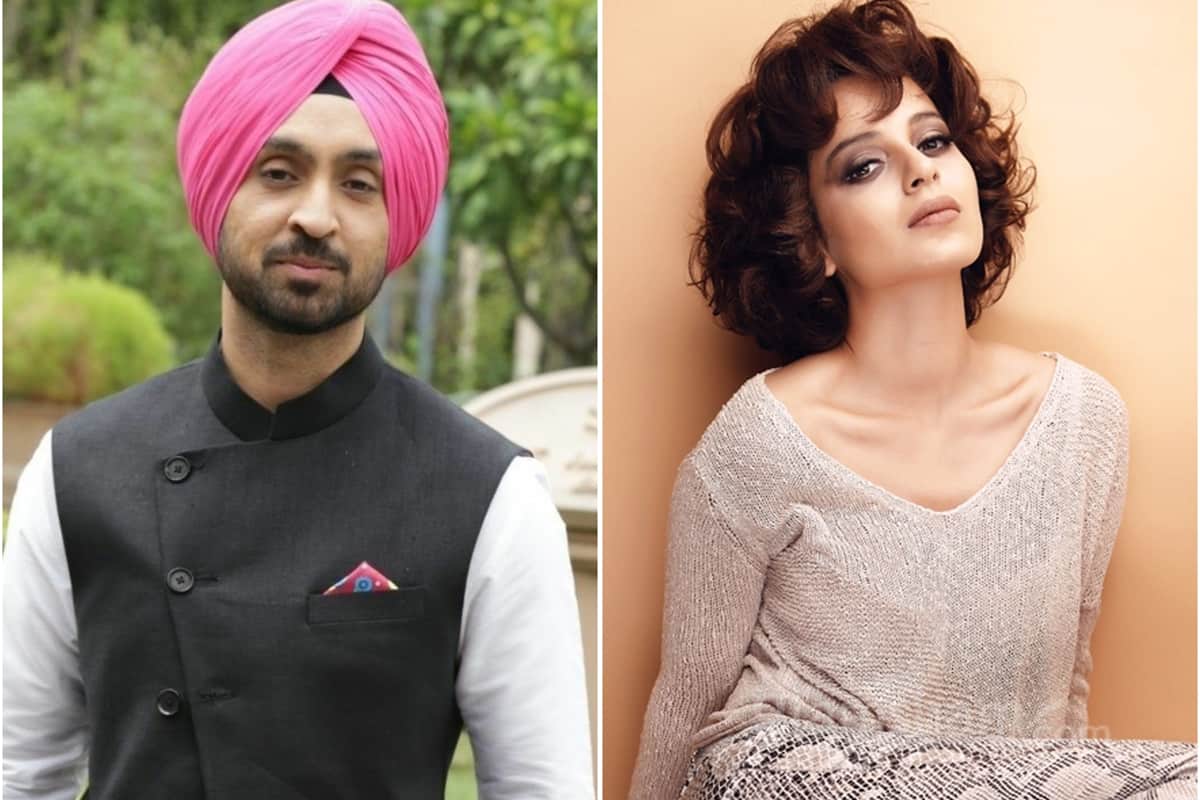 As Kangana Ranaut continues to pick battles with any big name that comes her way, it seems she may have met her match with Diljit Dosanjh. After criticising the actor-singer for taking a holiday despite stating his views on the farmer’s protest, Ranaut was hit back by Dosanjh who insisted she become his PR as she can’t seem to get him out of her mind.

Dosanjh then posted a video of an elderly woman criticising Ranaut for her behaviour in regards to the farmer’s protest. Ranaut backed her corner stating how the truth will be revealed implying that Dosanjh is against them.

In his last tweet, it seems Dosanjh just had enough where he stated, “I don’t understand what problem she has with the farmers. Madam, entire Punjab is with the farmers. You are living your life on Twitter. Noone even bothers talking about you.”

If past experience is anything to go by, this will not be the last Dosanjh will hear of Ranaut, where it seems she is keeping a close eye on her social media pages. All that’s left to wonder is, who will Ranaut choose as her next opponent.