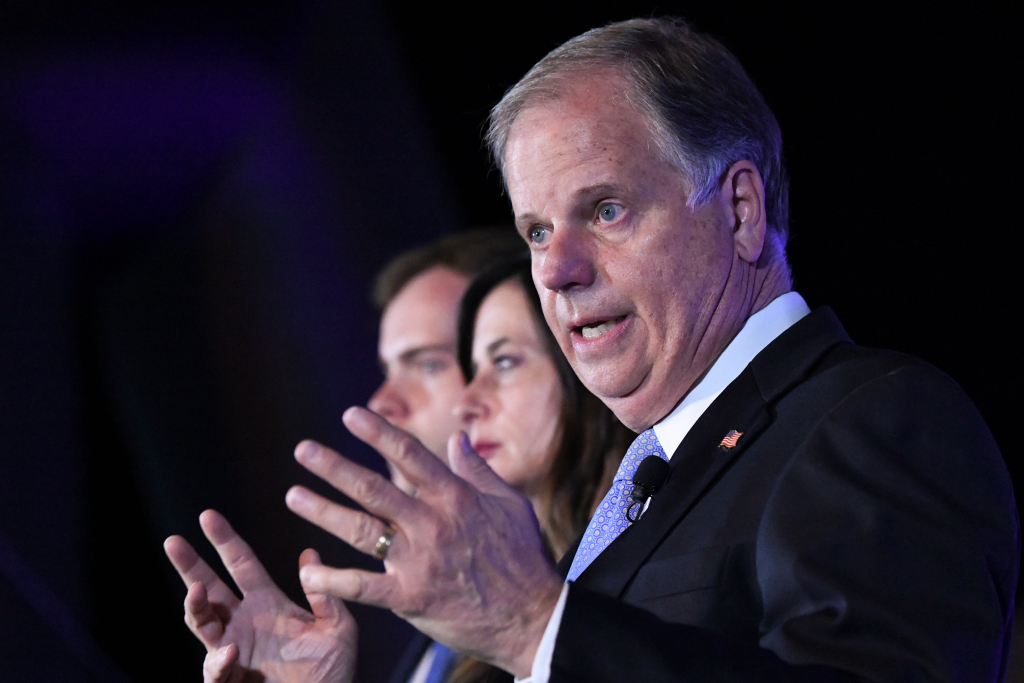 Doug Jones, the former U.S. senator from Alabama, has joined CNN as commentator.

He debuted on Friday on CNN’s The Lead with Jake Tapper, telling the anchor, “Happy to be part of the team.”

Jones, appearing from Birmingham, AL, said that Joe Biden’s administration needed to amplify the message that a Covid-19 relief package was important not just for healthcare but the economy.

Jones, a Democrat, was defeated last year by Republican Tommy Tuberville, after serving in the Senate since 2018. That year, he won an upset victory over Roy Moore. Jones is also a former U.S. attorney for the northern district of Alabama. During his tenure, he prosecuted two Ku Klux Klan members for the 1963 bombing of the 16th Street Baptist Church.

In other news on the pundit front, Fox News hired civil rights attorney Leo Terrell as a contributor on Fox News Channel and Fox Business. Terrell hosts a Cumulus Media podcast, Leo Terrell: America’s Fair Minded Civil Rights Attorney and is the author of Your Rights in the Workplace – What Your Boss Won’t Tell You. Terrell has appeared on Sean Hannity’s show, including a guest spot to explain why he was voting for Donald Trump. He also recently defended Trump against criticism that he incited the riot that led to the siege on the Capitol on Jan. 6. Terrell announced his hiring last week in a Twitter post.