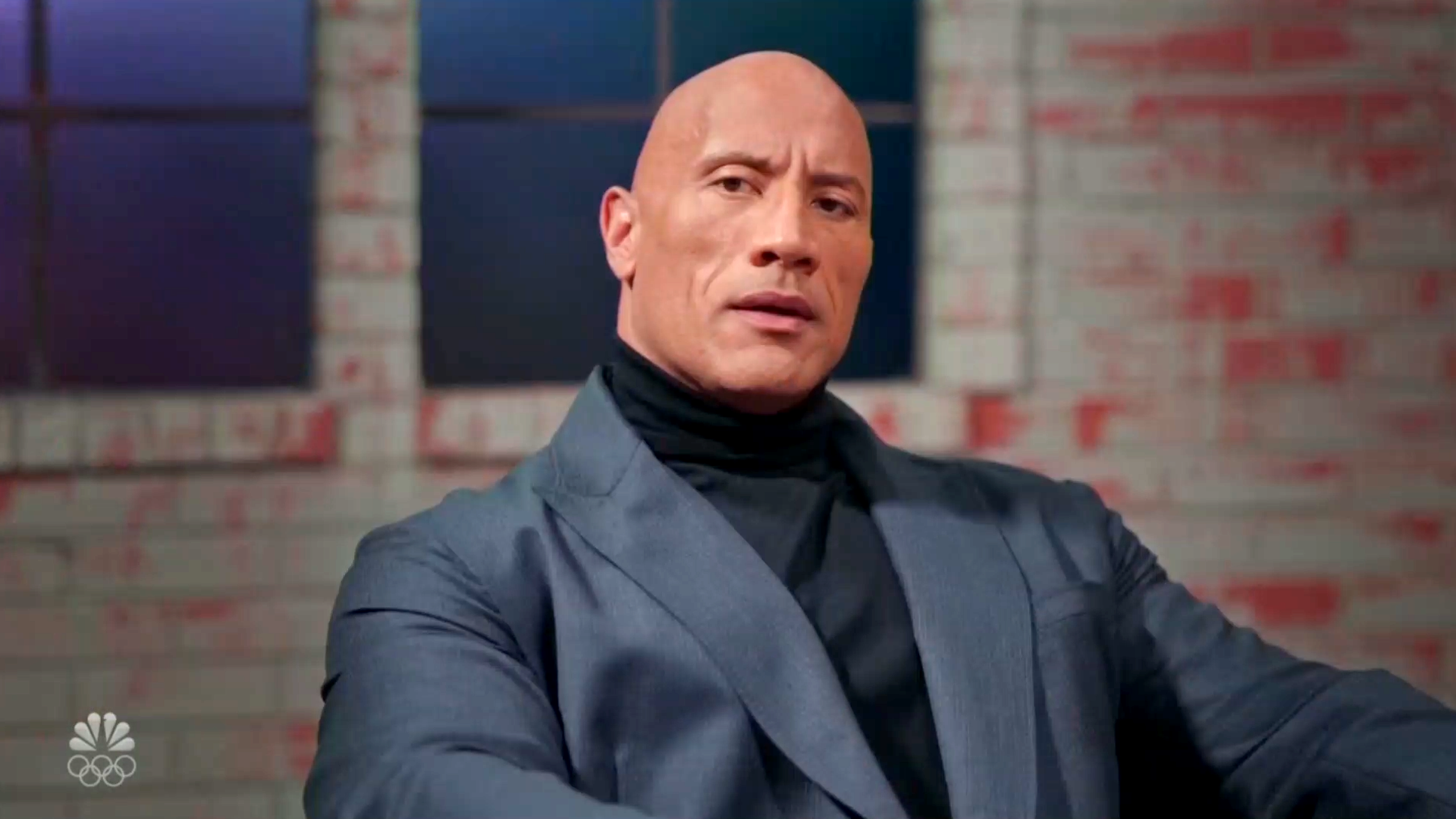 On Tuesday’s episode of new NBC sitcom , which is based on the professional wrestler and actor’s life, the topics of depression and mental health were discussed during a scene in which Johnson’s father was giving him some great advice.

After tearing ligaments in his shoulder during football practice, Johnson was benched for an entire season before it even began, after being destined to become the University of Miami’s newest star. The injury subsequently sent young Rock into a deep depression that lasted for months.

However, while working out with his father, Johnson’s dad tells his son that he can’t give up and he has to keep fighting, as he explains, “You can’t dwell on that. If you let yourself get stuck there, you’re gonna stay stuck there. That thing, that voice in your head, that’s fear. It’s trying to make you doubt yourself, trying to steal your confidence. But you can’t let it. You got to tune it out and keep going.”

The episode then flashes forward to the real-life Johnson during an interview, who shares, “My dad was just letting me know that I wasn’t alone, and that’s what I want to share with your audience, Kenny, is that you’re not alone. If you’re going through it and you’re struggling and you’re depressed, you’re not alone, and it’s okay to ask for help. Asking for help isn’t a weakness. Asking for help is actually our superpower.”

Viewers loved Johnson’s message about the strength in asking for help, and took to Twitter following Tuesday night’s episode to praise both the Rock and the show:

Loving that #YoungRock is shining a light on mental illness and depression. I’ve always been impressed by the way @TheRock has been so open about his struggles. 👏🏻

As someone who works with college students who struggle with depression, @ulilatukefu did a great job portraying the struggle. @TheRock sent a strong message about the strength in asking for help. Awesome episode tonight of #YoungRock

Idk if @TheRock will see this but tonight’s episode of #YoungRock hit me like a ton of bricks. Extremely relatable. Depression ain’t no joke…but neither are we 💪💪💪💪