ECB warns bank profits will ‘remain weak’ throughout next year 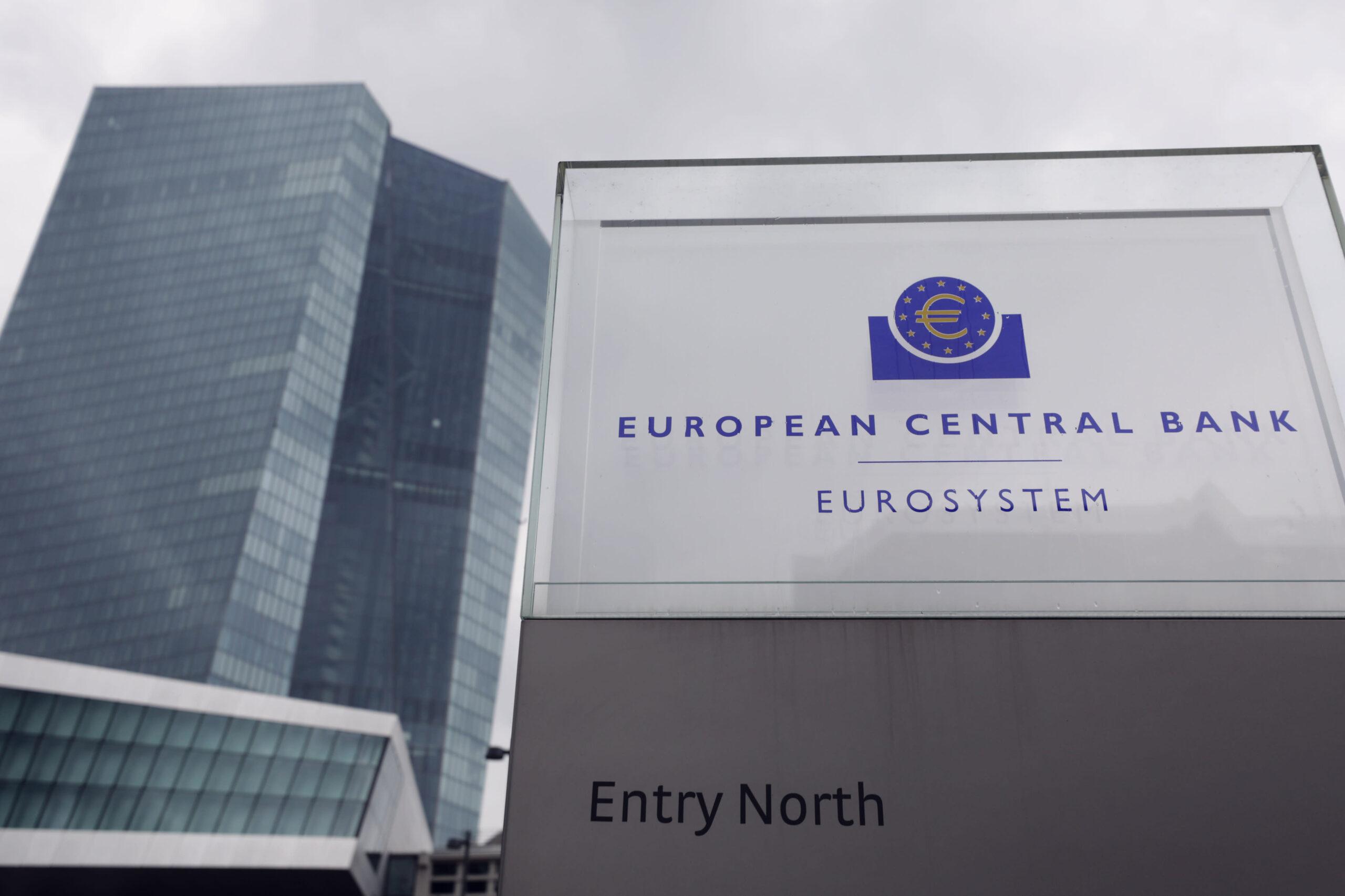 Lenders in the euro zone have struggled to make sizeable profits over the last decade following the 2008 global financial crisis, with stronger regulatory scrutiny and low interest rates. However, the recent coronavirus-induced crisis has worsened bottom lines further and that will continue to be felt over the coming months, according to the European Central Bank.

“Bank profitability is expected to remain weak,” Luis de Guindos, vice president at the ECB, said in a statement on Wednesday morning.

If a bank presents consistently low profits that could hurt its ability to lend money to businesses and individuals. A banking system’s overall profitability also reflects the health of that economy

However, “with the recent resurgence in infections and new containment measures, it is likely that profitability forecasts will be revised downwards, as it is also uncertain when a vaccine will be available for a larger share of the population,” the ECB warned in its report.

The coronavirus pandemic and the subsequent stay-at-home orders have dented economic activity, which has in turn limited the financial system. Consumers and businesses become wary of taking on big expenses in a downturn and investment decisions are put on hold.

Three pharmaceutical companies have recently announced their Covid-19 vaccines will be ready for distribution in the coming weeks. However, there is still some uncertainty as to when vaccinations will start, which parts of the population will get it first and, more importantly, when economies will return to normal levels of activity.

“Ongoing weak profitability might hamper banks’ capacity to support lending to the real economy in the months ahead, not least as interest rates are expected to remain low for a substantial period to come,” the ECB said in its review.

The banking system is seen as a key element to support the economic recovery in the wake of the pandemic. Many businesses will be looking for new funding to rebuild their work after months of being on stand-by.

However, interest rates — which are what banks charge for lending money — are expected to remain low as the ECB continues with its ultra-loose monetary policy.

The pan-European Stoxx 600 banking index is down about 22% since the start of the year.

The ECB also identified vulnerabilities in the corporate sector and said that if governments lift fiscal support prematurely or wait too long to do it, that could create further risks.

Other major institutions, such as the International Monetary Fund, have also warned against stopping fiscal stimulus abruptly.

Governments worldwide have stepped up funding to businesses and individuals impacted by the pandemic, but this help has in turn pushed public debt levels to historic highs. Leaders will have to look for a strict balance between providing aid and monitoring debt levels during the recovery phase.

In addition, the central bank also warned about a potential correction in residential and commercial property markets.

Though the real estate market has shown resilience in the current crisis due to low interest rates, “signs of overvaluation are increasingly visible for the euro area as a whole” and an “abrupt and sustained” drop in activity is a cause of concern, the ECB said in the report.