Epstein Associate Is Charged With Rape of Minors in France 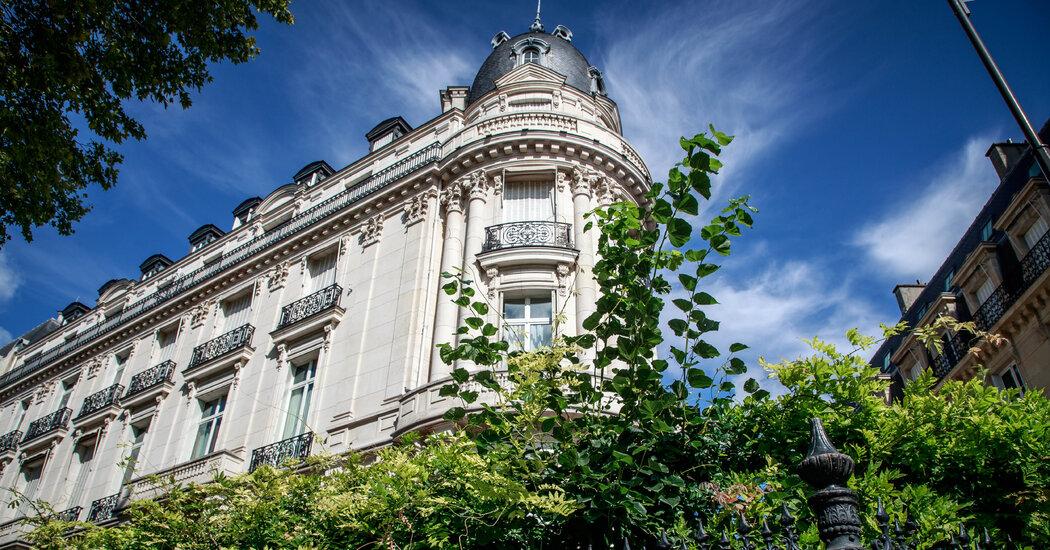 PARIS — A former French modeling agent who was a close associate of the disgraced financier Jeffrey Epstein has been charged with rape of minors over the age of 15 and sexual harassment, the Paris prosecutor said on Saturday.

The associate, Jean-Luc Brunel, 74, is also under investigation on suspicion of human trafficking of minors for sexual exploitation, according to the Paris prosecutor, Rémi Heitz.

“He is suspected of having committed rape, sexual assault and sexual harassment on various victims, both minors and adults, and in particular of having organized the transportation and lodging for girls and young women on behalf of Jeffrey Epstein,” the prosecutor said.

Mr. Brunel’s lawyer did not respond to interview requests. In a statement in October 2019, his lawyer, Corinne Dreyfus-Schmidt, said that Mr. Brunel was available to answer questions from investigative judges and that he strongly denied the accusations of sexual abuse.

The indictment of Mr. Brunel, who has been placed in pretrial detention, is a significant development in a broader inquiry that Paris prosecutors opened in August 2019 to uncover potential offenses committed either in France or against French victims abroad in connection with the Epstein scandal.

Mr. Epstein killed himself in a Manhattan jail cell last year at age 66. He was awaiting trial on charges of sexually exploiting and abusing dozens of girls and young women at his mansion in Manhattan, his estate in Palm Beach and other locations. More than a decade earlier, he had been convicted of soliciting prostitution from a minor and was registered as a sex offender.

In 2015, Mr. Brunel denied any involvement in the alleged crimes of Mr. Epstein.

Mr. Brunel was arrested at an airport near Paris on Wednesday. He was under no judicial restrictions at the time and was free to travel.

Starting in the 1970s, Mr. Brunel carved out a successful career as a modeling agent in France. He then expanded his career to the United States, where he met and befriended Mr. Epstein, often traveling and socializing with him before the two had a falling out as the sex-trafficking accusations against the financier emerged.

At least one of Mr. Epstein’s accusers has said that Mr. Brunel used his position as a modeling scout to procure minors for Mr. Epstein, who socialized with politicians, celebrities and Wall Street executives. Mr. Epstein owned an apartment in an upscale Parisian neighborhood and traveled regularly to France.

In filings in a federal court in New York, Virginia Giuffre, one of Mr. Epstein’s accusers, said that Mr. Brunel would offer modeling jobs to girls — some as young as 12 — and take them to the United States to “farm them out to his friends, especially Epstein.”

Ms. Giuffre also said that Mr. Epstein sexually trafficked her to Mr. Brunel on “numerous occasions and in numerous places,” including the south of France, according to court records.

Thysia Huisman, a former Dutch model who has accused Mr. Brunel of drugging and raping her in Paris in 1991, said that she reported Mr. Brunel to the French police in September 2019 after they opened their investigation into Mr. Epstein’s dealings.

She was aware that the statute of limitations for rape cases in France had expired, she said, but she hoped “to motivate other victims to come forward.”