Evangelist Abused Massage Therapists, Had Over 200 Photos Of Women On Phone: Report 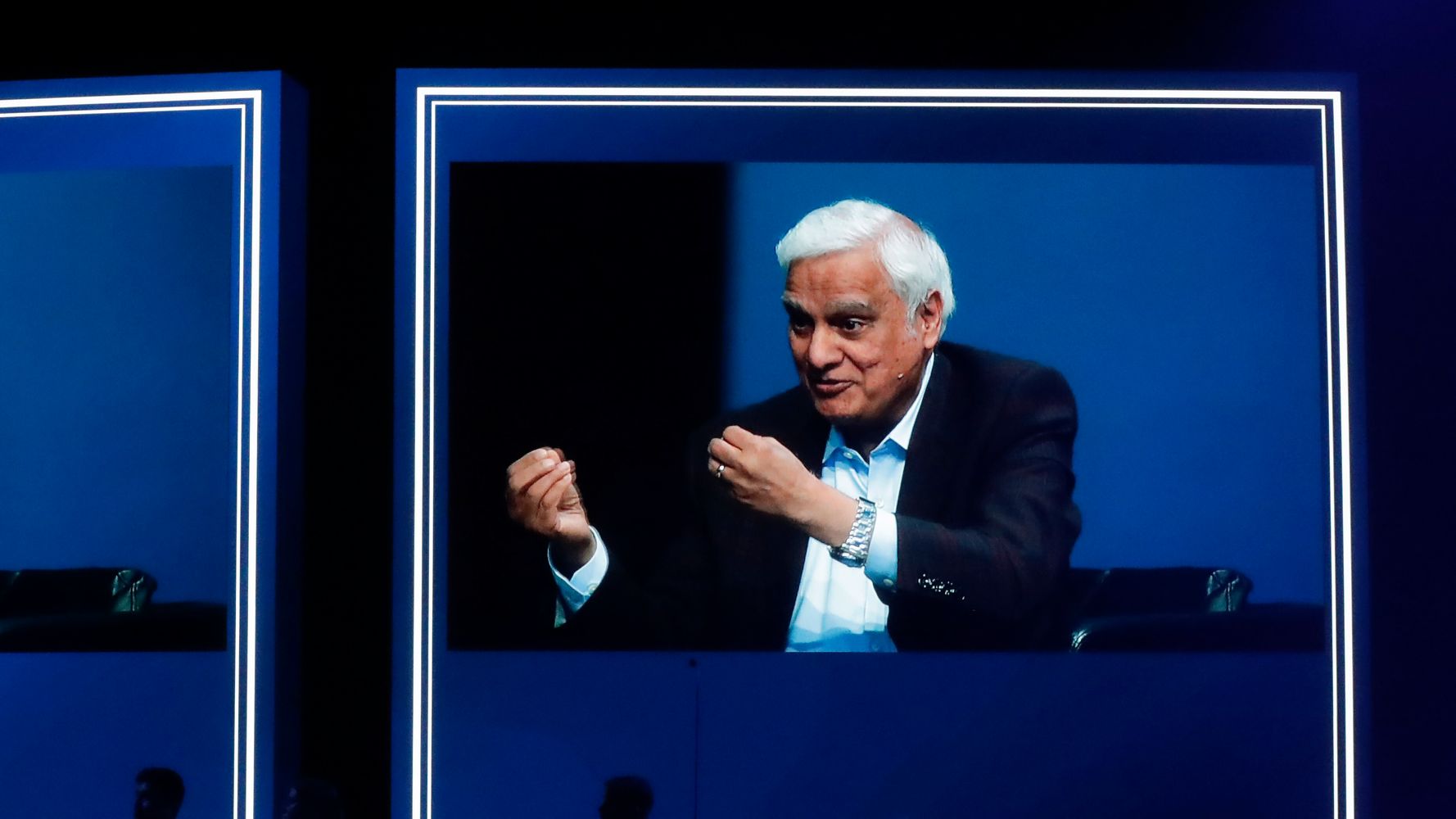 NEW YORK (AP) — Ravi Zacharias, who died in May after a high-profile career leading a global Christian ministry, engaged in sexual misconduct with massage therapists and carried on many amorous extramarital relationships via text message and email, according to a scathing, in-depth report from a law firm hired by the ministry.

Five of the therapists said Zacharias touched them inappropriately, and one said she was raped, according to the report. It said investigators searching Zacharias’ mobile devices found more than 200 photographs of younger women, including nude images of a salon employee in Malaysia.

In blunt terms, the report by Atlanta-based Miller & Martin said Zacharias had lied in claiming in 2017 that “I have never engaged in any inappropriate behavior of any kind.”

Coinciding with the report’s release on Thursday, the board of directors of Ravi Zacharias International Ministries issued a statement of “corporate repentance.” The board apologized for earlier statements that belittled accusers and pledged steps to support victims, combat abuse and harassment, and reassess the management structure, which is overseen by Zacharias’ eldest daughter, ministry CEO Sarah Davis.

“We are devastated by what the investigation has shown and are filled with sorrow for the women who were hurt by this terrible abuse,” the board said.

Zacharias, who died of cancer at the age of 74, was a widely popular author and speaker, with many celebrities and prominent Christian leaders among his admirers. Then-Vice President Mike Pence spoke at his memorial service in May, lauding him as a great evangelist “armed with intellect, girded with truth and love.”

Zacharias founded his international ministry, known as RZIM, in 1984, with a mission to engage in “Christian apologetics” — defending Christianity with powerful intellectual arguments. Based in suburban Atlanta, RZIM has operations in about 20 countries and a roster of scores of traveling speakers.

In recent months, the organization has been plunged into crisis, precipitated by a Sept. 29 article in the evangelical publication Christianity Today. The article asserted that over a period of about five years, Zacharias sexually harassed three women who worked as massage therapists at two day spas he co-owned in an Atlanta suburb.

RZIM’s leadership initially challenged the claims, asserting that the allegations “do not in any way comport with the man we knew for decades — we believe them to be false.”

However, it hired Martin & Miller in October, which in turn engaged the services of a private investigation firm comprising former federal law enforcement officers. The law firm said more than 50 people, including more than a dozen massage therapists, were interviewed, and investigators were able to access data from four mobile devices used by Zacharias.

According to Martin & Miller, the data included amorous communications with numerous women, and more than 200 photographs of women.

Among the photos were six of Lori Anne Thompson – a Canadian woman who has contended that Zacharias “groomed” her into engaging in sexually explicit online conversations and eventually sending indecent photos.

In 2017, Thompson and her husband sent Zacharias a letter demanding $5 million in exchange for a release of claims against him and the ministry. In response, Zacharias sued the Thompsons for extortion, but he soon dropped that lawsuit and the parties eventually reached a private settlement.

Martin & Miller said Thompson’s allegations of being exploited were strengthened by the findings on Zacharias’ communications with other women, as well as his evasive and angry responses when asked about his phone records at the time of the extortion lawsuit.

“We interviewed witnesses within RZIM who were not satisfied with Mr. Zacharias’ explanations, and some reported their belief that they were marginalized for raising questions,” the report said.

The RZIM board, which previously derided Thompson’s allegations, apologized to her on Thursday.

“We believe Lori Anne Thompson has told the truth about the nature of her relationship with Ravi Zacharias,” the board said. “It is with profound grief that we recognize that because we did not believe the Thompsons and both privately and publicly perpetuated a false narrative, they were slandered for years and their suffering was greatly prolonged and intensified.”

“This leaves us heartbroken and ashamed,” the statement added.

Thompson, in a message to The Associated Press, said she and her husband “are deeply indebted to every victim and whistleblower who spoke for not only themselves, but also for us.”

The law firm report and board statement are “an initial step in what we anticipate will be long and arduous journey towards institutional accountability,” she added.

The board outlined several steps “to make sure nothing like this happens again.”

__ Hiring prominent victim advocate Rachael Denhollander to “educate and advise” the board and serve as a confidential liaison with survivors of abuse and harassment.

The scandal had already had a negative impact on the ministry even before the law firm released its report. Several radio stations dropped RZIM programs, booksellers pulled Zacharias’ books from their offerings, and a network of student-led mission teams operating on British university campuses asked RZIM-affiliated speakers to withdraw from upcoming events.

Last month, RZIM’s affiliate in Canada announced it was halting fundraising for three months, and some of its staff resigned.

Dan Paterson, formerly a speaker for RZIM in Australia, used Twitter to express his dismay.

“I feel disappointed in myself and others who could have pushed harder against the tides of submissive loyalty to demand better answers earlier,” he tweeted. “There is no part of the evangelical creed that honors cowardice or sacrifices conscience.”