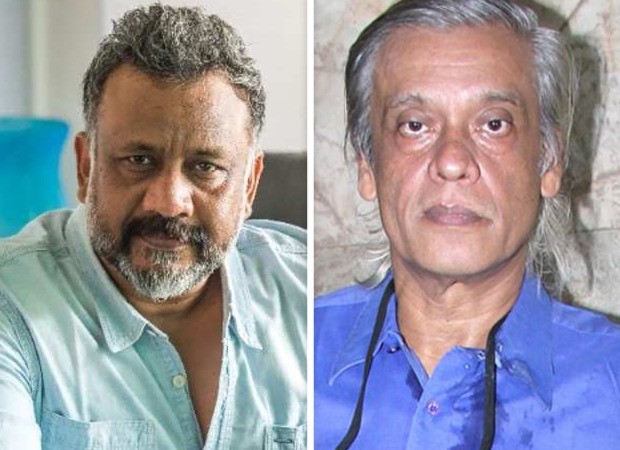 Filmmaker Anubhav Sinha is all set to unite with director Sudhir Mishra for his next project. Anubhav Sinha is sitting high on the success of films like Article 15, Thappad and Mulk while Mishra delivered the Netflix original film Serious Men starring Nawazuddin Siddiqui this year. 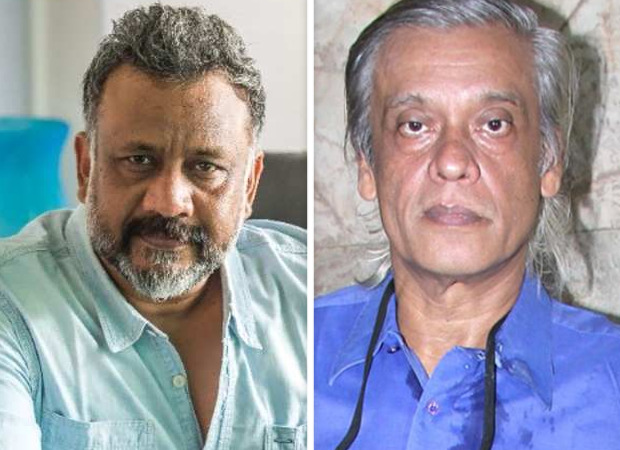 According to reports, Sinha and Mishra plan on uniting for a quirky thriller. The film will be directed by Mishra under the banner of Anubhav Sinha’s Benaras Media Work. While details of the film are under wraps, reports state that the film will be a quirky, edge-of-the-seat thriller that will make you laugh and bite your nails at the same time. Both the filmmakers share a great bond offscreen.

As for the cast, the makers are on the lookout for the right actors and have even approached some A-list actors and are in talks with them.

Meanwhile, Anubhav Sinha is currently doing a recce for his next project which is said to be a creature film set in a jungle. While the details are not out, a source close to the director says, “Anubhav is holding onto this news very closely to his heart and wants to keep it under wraps until the locations and preparations are done. This will be the first time that he will be helming this big and extravagant creature film set in the jungles.”

ALSO READ: EXCLUSIVE: “Those are paid trolls. I am not scared of them,”- Anubhav Sinha on being trolled on social media for his opinion