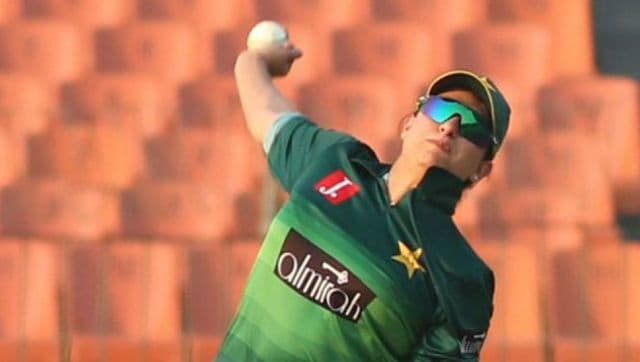 Karachi: Former Pakistan cricket team captain Sana Mir has tested positive for COVID-19 while commentating for television during the ongoing final match of the Quaid-e-Azam Trophy, according to sources.

Mir, who retired from international cricket last year, has been removed from the commentary team and kept under isolation, the source said.

The other members of the commentary panel also underwent COVID-19 tests in Karachi as they were in close contact with Mir.

The final match, which started on Friday, is being played at the National Stadium in Karachi between Central Punjab and Khyber Pakhtunkhwa.

After retirement, Mir has been involved as an expert and commentator in domestic events and the Pakistan Super League.

The Pakistan Cricket Board has been enforcing strict health protocols with the players, support staff and umpires living in a bio-secure bubble at their hotels.

The PCB has barred media representatives to move out of the third floor of the stadium where the commentary box is positioned while the players and officials are not allowed to go upstairs and interact with anyone.

Press conferences of the players and officials are also carried out through video links.