Ghum Hai Kisikey Pyaar Meiin Spoiler Alert: Sayi gets a call from Virat and becomes emotional. Will their love story move ahead? 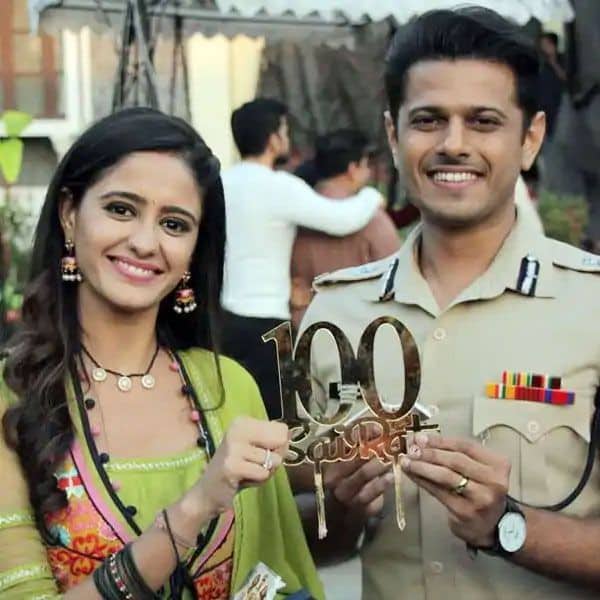 Fans of Ghum Hai Kisikey Pyaar Meiin are missing IPS Virat Chavan a lot. Actor Neil Bhatt is under home quarantine after he tested positive for COVID-19. The makers had a good bank of episodes so it was not an issue initially. In the coming days, we will see Sai (Ayesha Singh) and Virat (Neil Bhatt) have a conversation over Face Time. It seems he will be making a call to Ashwini. They have shown that Virat has gone for a special training. On the show, he had made a call to Sai. She feels very emotional on seeing that Virat has remembered her when he is away. Also Read – Ghum Hai Kisikey Pyaar Meiin: ‘SaiRat’ trends as makers release new Holi promo featuring Ayesha Singh and Neil Bhatt – watch video

As we know, she is now fooling Bhavani (Kishori Shahane), Omkar and Ninad. She wants to find out what is the truth of Pulkit. As we know, Pulkit has been kidnapped by them. On the show, Sai supports the marriage of Devyani and Pulkit but Bhavani is against it. They prove that that he is already married to someone else. It is Pakhi (Aishwarya Sharma) who is helping Bhavani in her plans. We have to see if Sai manages to foil all their schemes before Virat makes a re-entry on the show. The Holi episode is supposed to be damn critical. Also Read – REVEALED: What makes Anupamaa, Kundali Bhagya, Imlie, Ghum Hai Kisikey Pyaar Meiin, Yeh Rishta Kya Kehlata Hai a hit amongst the masses