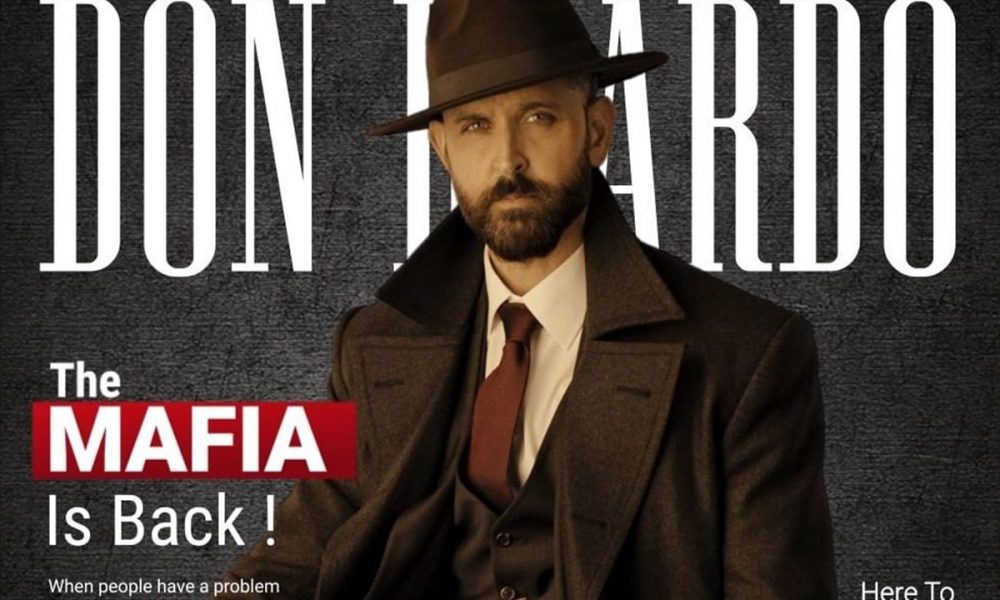 Hrithik Roshan became part of a digital campaign today through a noted men’s grooming brand, Beardo. The video for the same featured the skills a true beardo has. This included a great personality, amazing looks and exceptional fashion sense. Hrithik Roshan played this persona with extreme ease.

On his Twitter handle, the star uploaded the promo and the caption for it said, “Who is Don Beardo, you ask? He’s whoever he wants to be. @BeardoForMen #DonBeardo” The campaign promotes men to feel look and look good by being their truest self.

Who is Don Beardo, you ask? He’s whoever he wants to be. @BeardoForMen #DonBeardo pic.twitter.com/OXy6wMD3CA

Fans on the other hand were extremely excited to see their favourite star give rise to another character. They didn’t shy away from showering Hrithik with ton and tons of compliments.

Apart from this, there was also news about the ‘Kabhi Khushi Kabhie Gham’ actor to have signed another action film titled Fighter. He will be pairing up with noted actress Deepika Padukone for the first time in it.