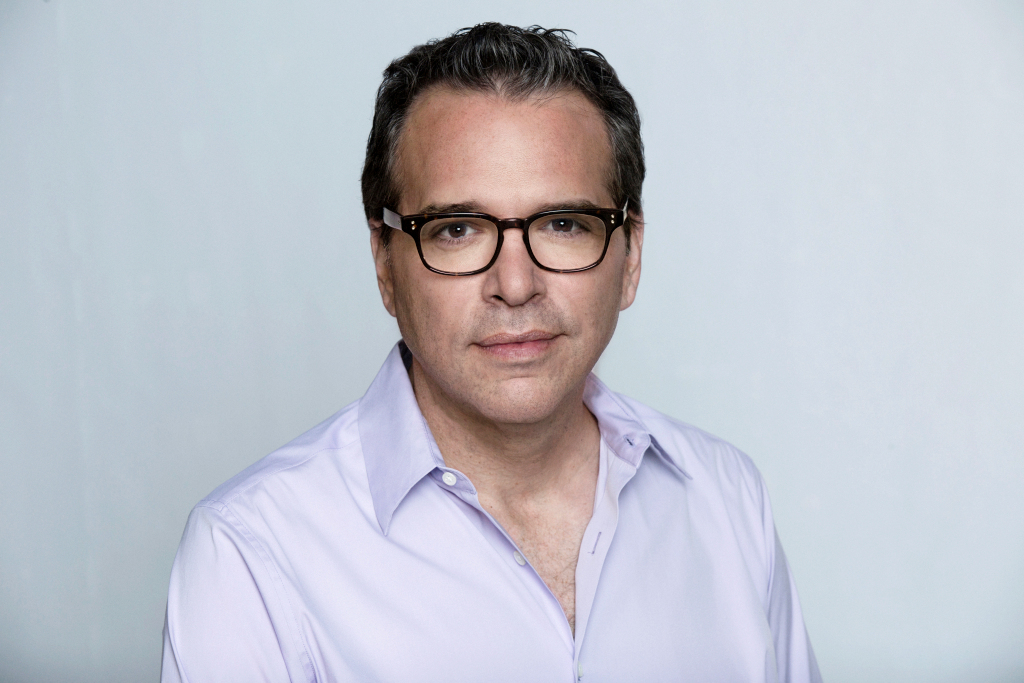 EXCLUSIVE: Blumhouse has made a first-look deal for television with writer/producer Michael Seitzman (Code Black, Quantico) and his Maniac Productions company.

The pact formalizes Seitzman’s existing collaboration with Blumhouse, the company of his longtime friend, producer Jason Blum. Under the deal, Seitzman will write and produce projects for Blumhouse’s TV division, led by Chris McCumber.

“Michael is a tremendous partner and has an unrivaled ability to steer projects to success. He has a discerning eye and that rare gift for discovering the most compelling material and talent,” said Blumhouse Television McCumber, Blumhouse Television president. “We are very fortunate and proud to be in business with Michael.”

As announced in October, Seitzman is currently working on both a scripted and unscripted series based on the Detroit Youth Choir, one of the breakout acts from Season 14 of America’s Got Talent, which they finished as runners-up.

Queen Sugar‘s Anthony Sparks is attached to create the scripted drama series, inspired by Anthony White’s story, as teacher, mentor and father figure to more than 1000 kids whose lives he’s impacted and empowered through music in the heart of Detroit over two decades for the show. He will serve as showrunner and executive producer of the show, now in development. It is being produced by Maniac Productions, Blumhouse Television, with Ross Dinerstein, from Campfire, attached as executive producer.

The unscripted docuseries, which is in production, chronicling the 2020/2021 season of the DYC, is produced by Maniac Productions, Blumhouse Television and Campfire.

Seitzman also has several feature films in development at Blumhouse, including the previously announced adaptation of former Congresswoman Katie Hill’s memoir, She Will Rise: Becoming a Warrior in the Battle for True Equality. Elisabeth Moss is set to star as Hill, and Seitzman will produce and write the screenplay. He previously produced the feature film Incarnate for Blumhouse and Universal Pictures, starring Aaron Eckhart and directed by Brad Peyton (Rampage)

“Jason is oddly unaware of his dazzling success so he tends to treat every project as both his first and possibly his last. That kind of passion is contagious and permeates every corner of Blumhouse. Jason, Chris McCumber and (head of production) Jeremy Gold are as smart and savvy as they come and athletic in the way they approach their business. I couldn’t ask for better partners,” said Michael Seitzman.

Seitzman is coming off an overall deal at ABC Signature. He was previously executive producer/showrunner on Quantico (ABC), creator/executive producer/showrunner of Code Black (CBS) and Intelligence. . As a feature screenwriter, Seitzman has written numerous films, including the Warner Bros. release North Country, which received two Academy Award nominations for Best Actress in a Leading Role (Charlize Theron) and Best Actress in a Supporting Role (Frances McDormand).

Back to Top
Close Add post
X
IMDb TV, Amazon’s Free Streaming Service, Now Available On Roku…TVIMDb TV, Amazon’s free and ad-supported streaming service, is now available as its own app on Roku platforms in the U.S. after the companies reached a…