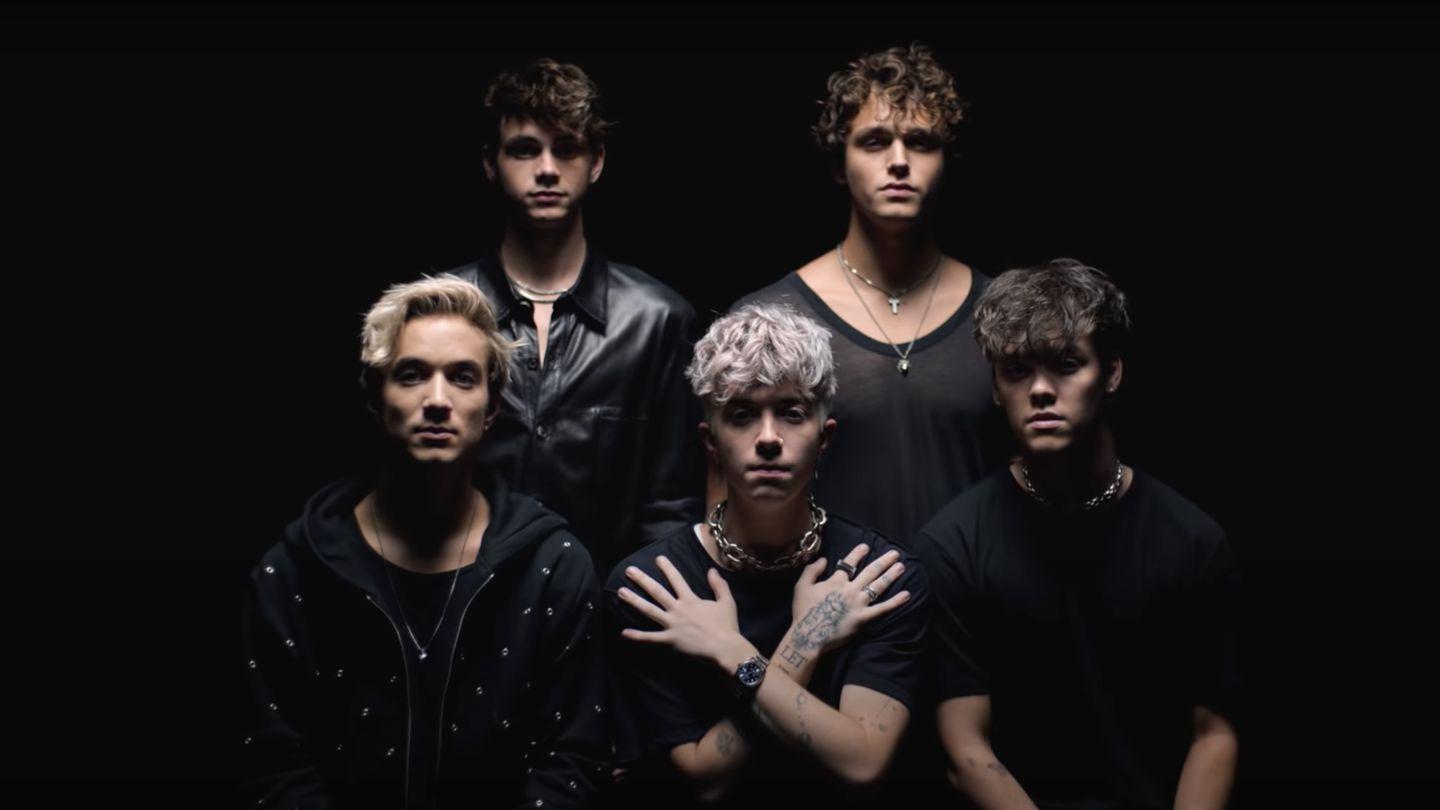 This Saturday, October 24, is Vote Early Day, and to mark the occasion, MTV is throwing a digital celebration centered around getting out there and casting your ballot. As part of the larger Vote For Your Life campaign, the Vote For Your Life Stream event — a 60-minute special set to feature live performances and appearances from some of your faves — will hit MTV’s YouTube and Facebook pages from 12 to 1 p.m. ET on October 24. Get ready.

Hosted by Kevan Kenney, the Vote For Your Life Stream special will be highlighted with performances from Why Don’t We — who will bring the blazing drums of their new single “Fallin'” for the first time ever — 24kGoldn, CHIKA, and Dove Cameron, as well as and celebrity appearances from G-Eazy, Zachary Quinto, Skai Jackson, JoJo, AJ Mitchell, Laura Marano, Francia Raisa, Cheat Codes, Phony Ppl, Bailey Bryan, Mulatto, Rubi Rose, Kamie Crawford, Radio Big Mack, and other young activists devoted to getting out the vote.

The special will be followed by a set of empowering music videos from 2 to 8 p.m. ET on MTV’s YouTube. Select moments are set to air on MTV’s linear channel as well.