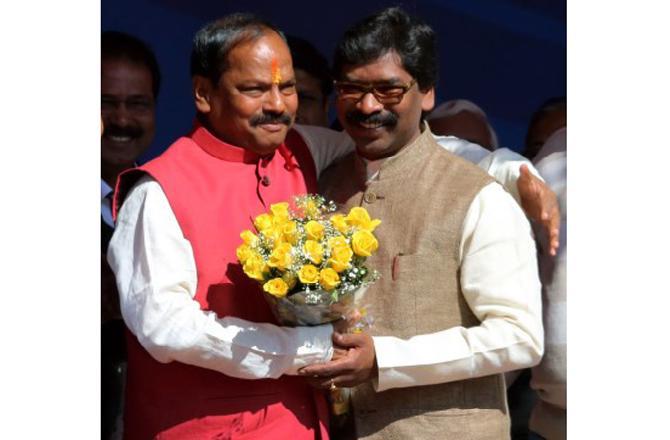 The National Commission for Women (NCW) on Thursday took cognizance of a Mumbai-based model’s allegations that Jharkhand Chief Minister Hemant Soren raped her in the year 2013.

NCW Chairperson Rekha Sharma wrote to Maharashtra Director General of Police seeking a detailed action taken report of the case, which was filed in 2013.

“The NCW has come across a media report regarding a Mumbai-based model who has alleged that she was not only raped by Hemant Soren and Suresh Nagre in 2013 but she and her family were also constantly threatened against speaking about the alleged incident in public,” the NCW said in a statement on Thursday.

The Commission also took note of the viral letter, reportedly written by the victim to seek police protection and also containing details of incidents that occurred in the last seven years.

The development comes a day after the letter went viral and was reported by some media outlets.

Notably, Godda MP Nishikant Dubey had in July this year raised the issue and called for reopening of the alleged rape case, which reportedly was withdrawn following a “compromise”.