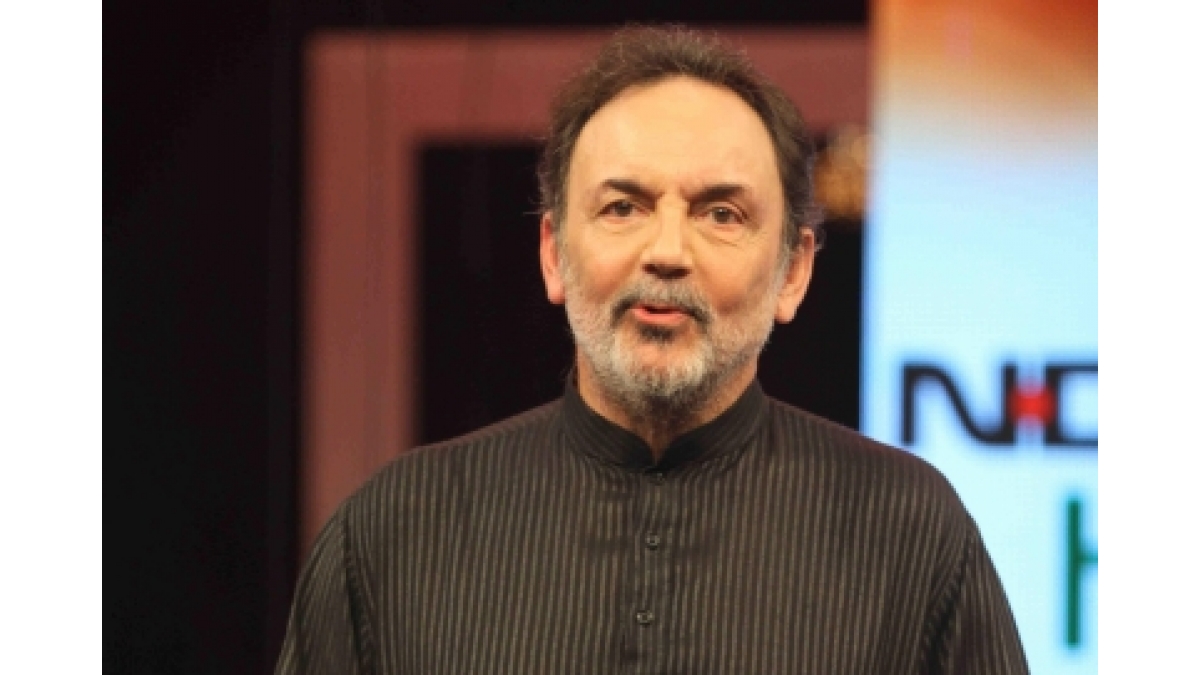 A bench headed by Chief Justice S.A. Bobde and comprising Justices A.S. Bopanna and V. Ramasubramanian asked the Roys to inform about the shares they hold in the company and their value by Friday.

The submissions were made during the hearing of an appeal challenging the Securities Appellate Tribunal (SAT) order directing Roys to deposit 50 per cent of the alleged unlawful gains, which market regulator SEBI said they made.

Senior advocate Mukul Rohatgi, representing the Roys, emphasized before the bench they were willing to provide a statement of shares which will not be transferred by them to any other person. The Roys counsel informed the top court that the affidavit can be filed by Friday.

Rohatgi submitted that a show-cause notice was issued 10 years after the transaction, and it is barred by limitation.

The bench replied, “How much security you are willing to give?”

Rohatgi said the shares which they hold in NDTV, they will not transfer or encumber, and these shares are much more valuable than Rs 15 crore.

The Chief Justice queried: Can you give a guarantee?

Rohatgi replied: “We have no resource. We are a struggling news channel. We cannot offer any other guarantee or security.”

The bench said: “You have to give some security, what is the value of these shares?”

Rohatgi said the value of each share is Rs 37 as of the day.

Another advocate, representing Roys, added that it comes to roughly around Rs 18.5 crores for the 50 lakh shares.

The SAT had directed the NDTV promoters to deposit 50 per cent of the disgorged amount before SEBI. The market regulator had imposed this penalty in the view of alleged violation of various securities norms, where information was concealed from shareholders in connection with certain loan agreements.

The SAT had also noted that if NDTV were to deposit the amount, the balance would not be recovered during the pendency of the appeal before the tribunal.

The tribunal in two separate order passed on January 4, agreed to examine the appeals filed by Roys and scheduled the hearing in the matter on February 21.

The couple had filed appeals against the SEBI November order, which barred them from the securities market for two years and also directed them to disgorge illegal gains of Rs 16.97 crore for indulging in insider trading more than 12 years ago.

The news channel has denied these charges. The bench scheduled the matter for further hearing on Monday.