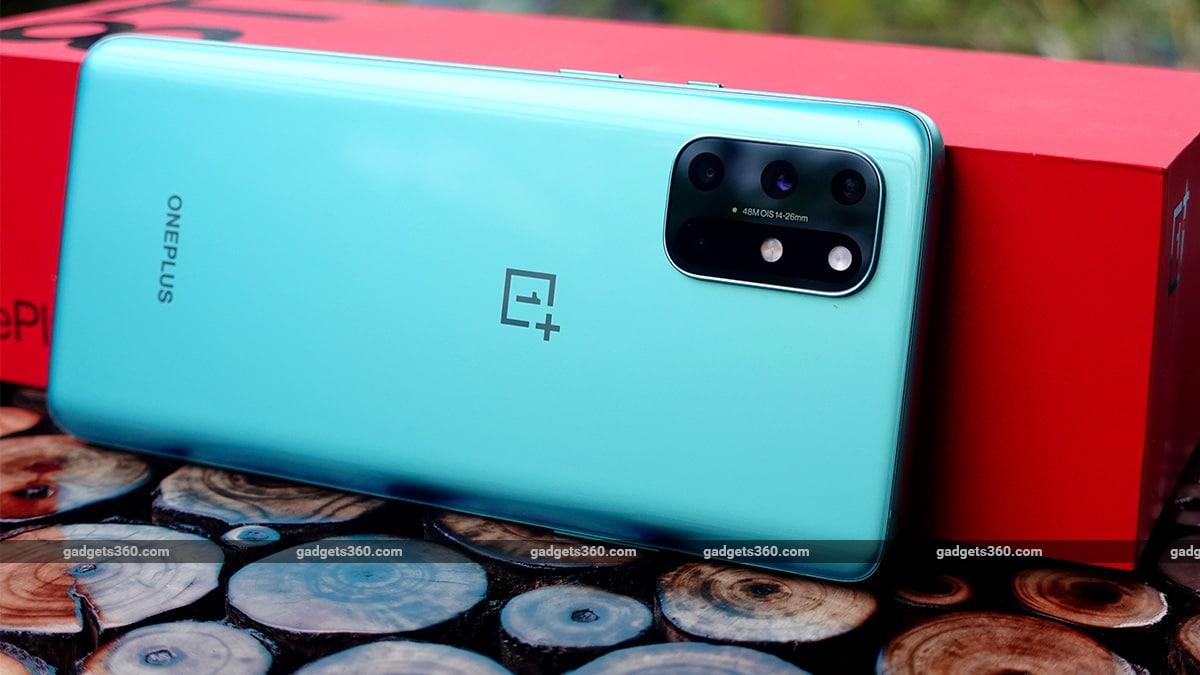 OnePlus 9 Lite price and launch date might have been revealed by a new leak. OnePlus 9 is rumoured to be the next flagship series by OnePlus, and the range is said to offer three models this time. The new flagship series is set to launch next year, and earlier reports alleged that there may be a third model that would go by the name OnePlus 9E. Now, a fresh report suggests that the third model may be called OnePlus 9 Lite and not OnePlus 9E. This model is also reported to not be powered by the latest Snapdragon 888 SoC.

With the launch of three models, OnePlus may be looking to shift its strategy from a two-model series that it adopted just last year with the OnePlus 7 Pro. If this new report is to be believed, OnePlus may be looking to branch out even further and introduce more options for consumers. The report also suggests that the OnePlus 9 ‘Lite’ may be priced at around $600 (roughly Rs. 44,100), the OnePlus 9 may be in the range of $700 to $800 (Rs. 51,500 to Rs. 58,800), and the premium OnePlus 9 Pro is likely to be priced around $150 to $200 (roughly Rs. 11,000 to Rs. 14,700). Of course, there is no confirmation from OnePlus of a third model as of yet, and we recommend you take this rumour with a pinch of salt.

The OnePlus 9 series is likely to launch in the first quarter of 2021, and more details should crop up as we get closer to the launch.